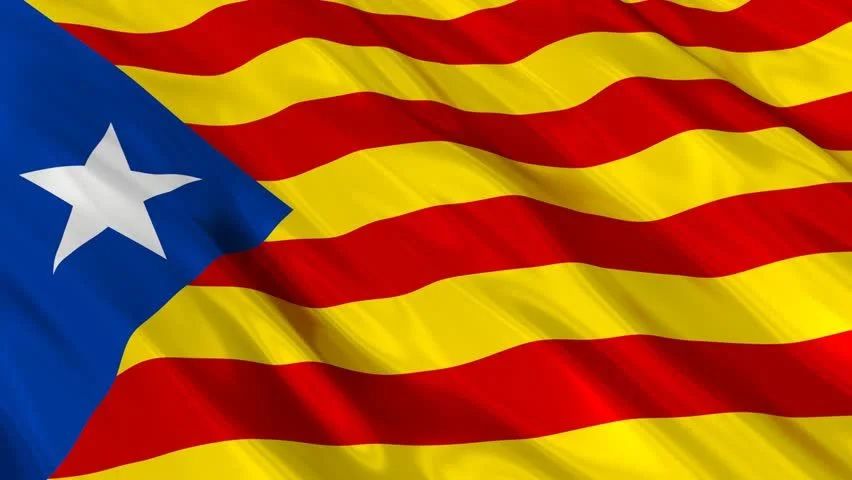 The Blaugrana have now confirmed that they will not be playing the game in their traditional home shirts and will instead be playing in a one-off kit which has been inspired by an unofficial flag of Catalonia.

The Senyera Estelada – translating into English as the starred flag – is the unofficial flag of the North-Eastern region of Spain, of which Barcelona is the capital, and is commonly flown by Catalan nationalist supporters.

It is a variation of the Senyera, the flag typically used to cover the region and surrounding areas.

The predominant yellow and red colours – accompanied with a touch of blue – has frequently been the away colours of the Catalan giants.

However, this season the club’s most recent away kits have been all-black kits and pink shirts.

Barcelona are aiming to win their first trophy since the 2018/19 campaign – and are still in the race for the domestic double.