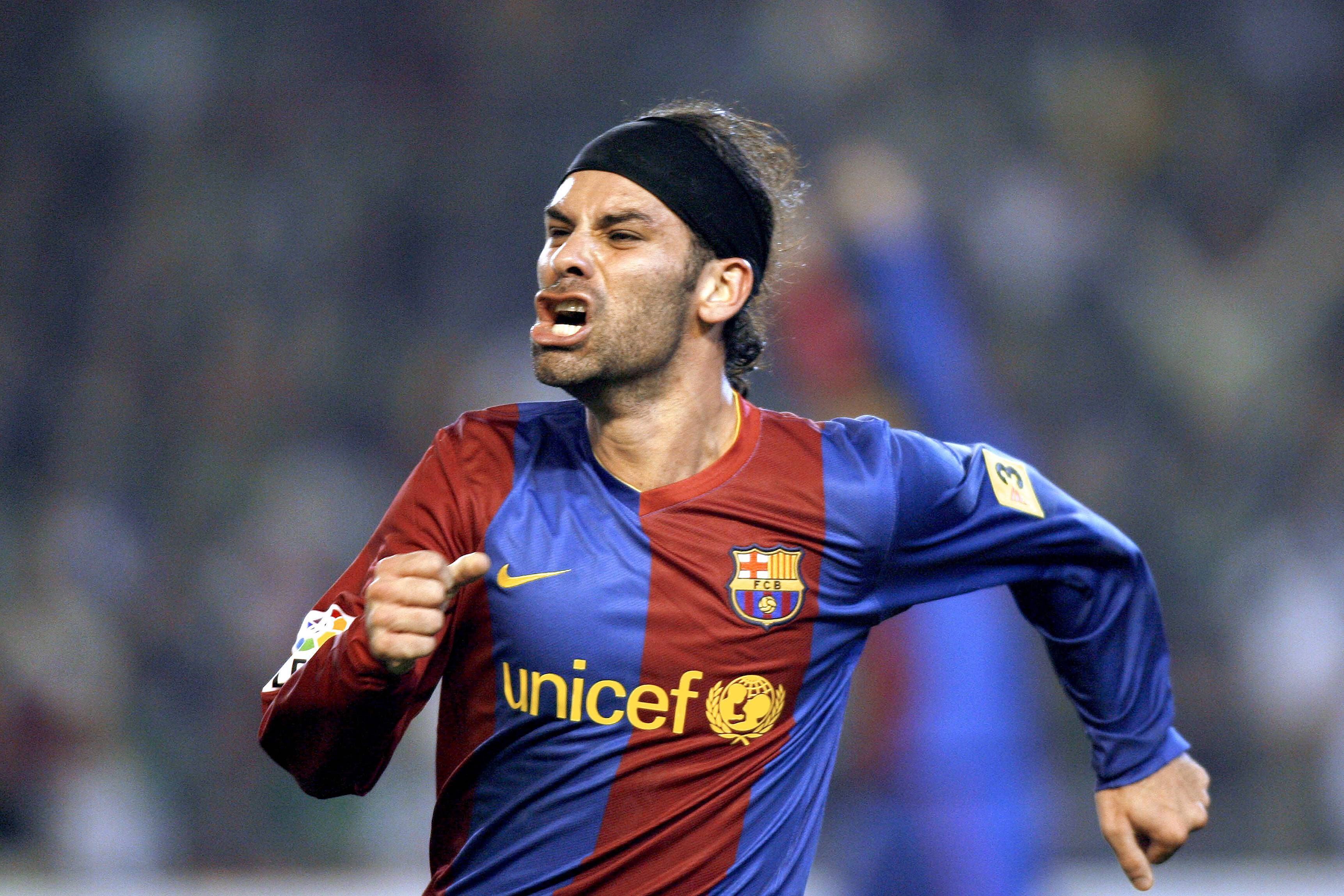 Barcelona legend set to return to the club in coaching role

There is notable Barcelona news on Friday with a report that Rafael Marquez is set to return to the club in a coaching role.

The Mexican spent seven seasons of his playing career at the Camp Nou between 2003 and 2010, scoring 13 goals in 243 appearances and winning 12 trophies in that time including four La Liga titles and two Champions League crowns. 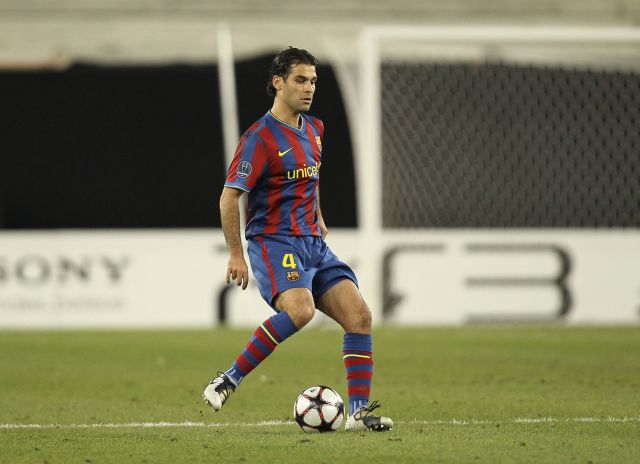 A report from Diario Sport claims that talks are at an advanced stage for Marquez to return to Barcelona and take up a coaching role at the club’s youth academy.

Marquez began his career as a coach last summer with a role at Madrid-based club Alcala but his excellent relationship with the club’s new president Joan Laporta is said to be key behind talks of a return. 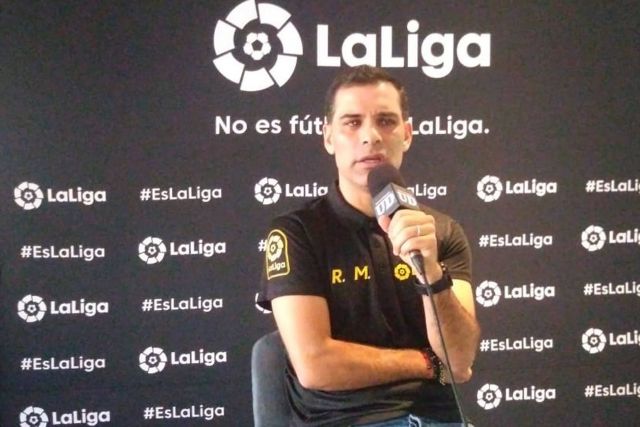 Now aged 42, Marquez won 147 international caps for Mexico before hanging up his boots in 2018 with his playing career also including spells at Monaco and Hellas Verona.