Atletico Madrid have been linked with a double summer swoop for Serie A stars Nicolo Rovella and Nahuel Molina.

Los Rojiblancos are set to be busy in the transfer market ahead of the 2021/22 La Liga season with Diego Simeone‘s looking to strengthen his squad.

Rovella has established a reputation as a ball playing midfielder during his rise through the youth ranks at Genoa.

The 19-year old was signed by Juventus in a €20m deal in January with Andrea Pirlo loaning him back to Genoa until the end of the current campaign. 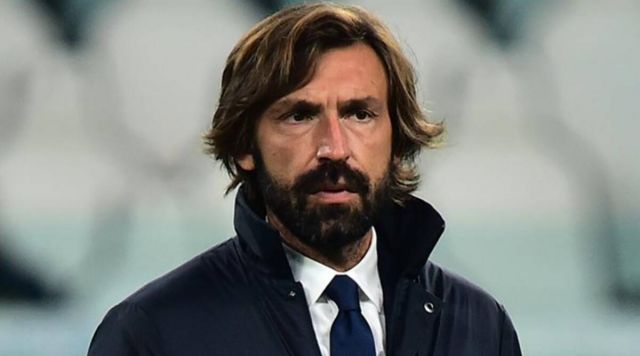 A move for Rovella would require Juventus to part ways with a player who is yet to kick a ball for them, and according to reports from Mundo Deportivo, Atletico could make a loan offer next season.

Former Boca Juniors defender Molina joined Udinese on a free transfer at the start of the current season and the Italian club could demand in excess €5m for the 23-year old.

Barcelona at the centre of Italian investigation over infamous Pjanic-Arthur swap deal
27 October 2021, 13:43