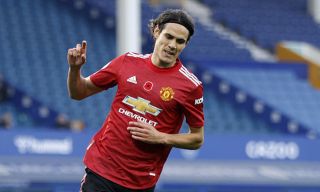 Granada travelled to England this evening to face Manchester United in the second leg of their Europa League quarter final. The Andalusians lost the first leg back at Los Carmenes 2-0 thanks to goals from Marcus Rashford and Bruno Fernandes, and went into the game needing to pull off a miracle to secure a place in the semi final. 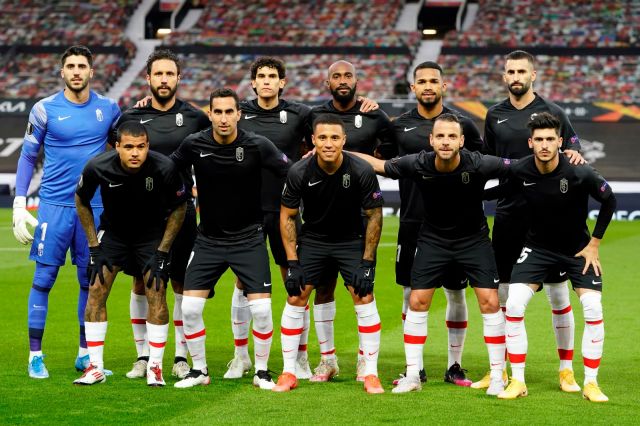 Granada’s road to this point was long. They’ve had to negotiate their way past Teuta, Locomotive Tbilisi, Malmo, PSV, PAOK, AC Omonia, Napoli and Molde to get to the quarter-final for the first time in their history. United, with a little more pedigree in Europe, entered the competition at the last 32 after being knocked out of the Champions League in the group stage. They beat Real Sociedad and Milan to get to Granada.

Granada were promoted to La Liga in 2019, playing a refreshing brand of football under up-and-coming coach Diego Martinez. They finished seventh last season to qualify for European football for the first time in their history, and have now entered uncharted territory. Their visit to Old Trafford got off to a poor start, however, with the Andalusians conceding the first goal of the night to Edinson Cavani.