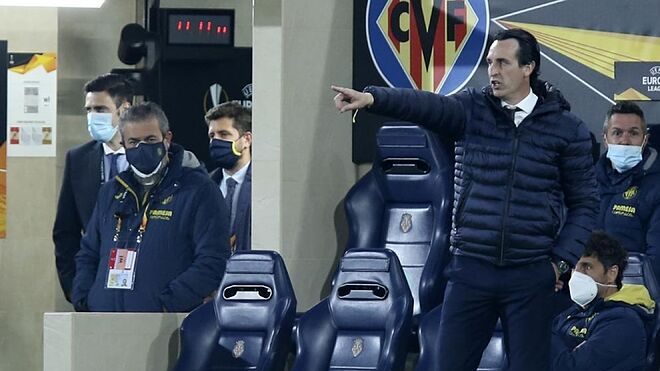 Unai Emery: “Breaking the barrier of the semi-finals is the great challenge”

Villarreal hosted Dinamo Zagreb this evening at La Ceramica in the second leg of their Europa League quarter final and emerged victorious, securing their place in the semi final, where they’ll play Arsenal. They went into the game with a 1-0 advantage from the first leg in Croatia, a result they secured through a 44th minute penalty from Gerard Moreno, and followed that up with a 2-1 victory tonight, with Moreno and Paco Alcacer scoring. 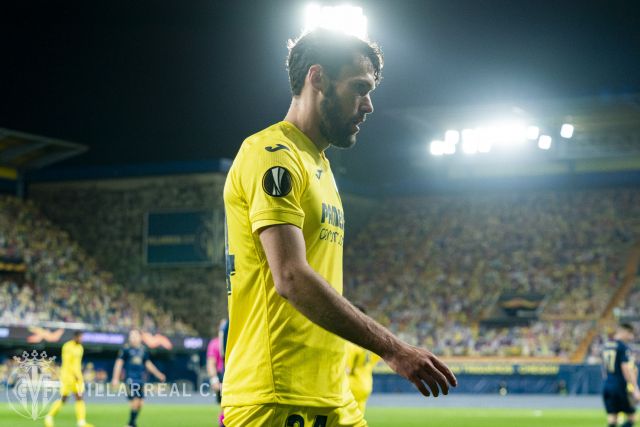 Villarreal are hungry for trophies, and had been tipped by many at the beginning of the season to prioritise the Europa League over La Liga. Now they’re in the business end of the season and in the moments that matter, something Unai Emery, a specialist in this competition having won it three times, knows all about. His men certainly got off to a good start. Alcacer put the hosts into the lead in the 36th minute, before Moreno doubled their advantage in the 43rd. Dinamo pulled one back in the 74th, through Mislav Orsic, but it meant nothing in the end. 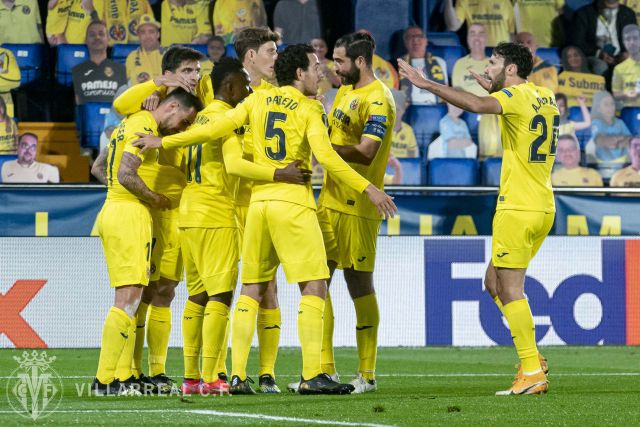 “We’re happy,” Emery said post-match in comments carried by Marca. “It was a challenge, but the progress [we’ve made] in the Europa League has been serious and we’re hitting a higher level every time. We’ve taken the game where we feel most comfortable, deactivating it here and in Zagreb. [Reaching the semi-final] is a challenge, something Villarreal has already done. Breaking the barrier of the semi-finals is the great challenge. The idea of reaching the Champions League through the Europa League is important. This competition is becoming more and more important. My past at Arsenal is less important.”