Rio Ferdinand and Steve McManaman full of praise for Zinedine Zidane: “People don’t think he’s a tactical genius, but he really is”

Zinedine Zidane’s work as coach of Real Madrid has been praised in England, note Diario AS. BT Sport’s Rio Ferdinand and Steve McManaman, the latter formerly a Madridista himself, spoke bluntly about the French coach and elevated him to the status of one of the top coaches in the game. The Champions League tie against Liverpool, for them, has crystallised the fact he deserves more praise than he gets. 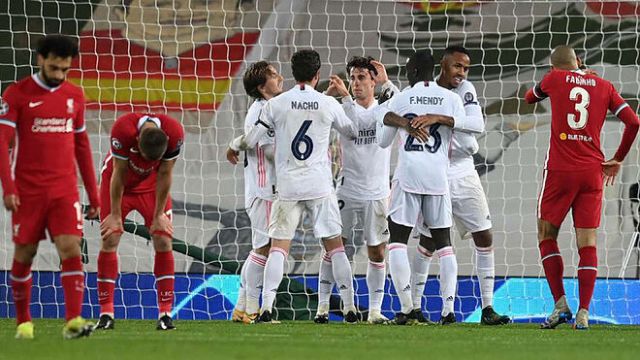 “The guy has incredible ability,” Ferdinand said. “He’s done it in a short time. He’s come in and collected trophy after trophy. Three Champions League titles as a coach? He’s phenomenal. He doesn’t have much to say, but he’s never had much to say as a player. He lets his football speak, and he’s doing the same as a coach.”

McManaman was similarly effusive in his praise. “He’s done an incredible job,” he said. “If he were any other coach, we’d be exhausted from applauding him. The fact that he’s so great, the fact he doesn’t want applause, the fact he’s nice and laid-back, people don’t think he’s a tactical genius, but he really is.”

Madrid are dreaming of a double 44 days before the end of the season. Zidane’s men are just eleven games, eight in La Liga and three in the Champions League, away from the two titles. It’s been a goal that’s kept the team motivated and focused despite the physical pressure they’ve been put under in recent weeks due to their injury crisis. This past week has given them the belief that they can finish the season with strength. The beat Barcelona in El Clasico before eliminating Liverpool from the Champions League, setting them up nicely ahead of the run-in.