Neymar is a name never far from Barcelona news. He’s one of those players you either love or hate, note Diario Sport, with the middle ground rarely tread. There’s a certain drama that always comes with him, but that’s the price to pay for the brilliance that can take over football matches and win Champions League titles.

He’s always been open to potential transfers. At Santos, he was close to signing for Real Madrid before opting to move to Barcelona. At Barcelona, he flirted with Paris Saint-Germain before consummating their relationship in the summer of 2017. At PSG, he’s often cast his eyes longingly back to Catalonia. 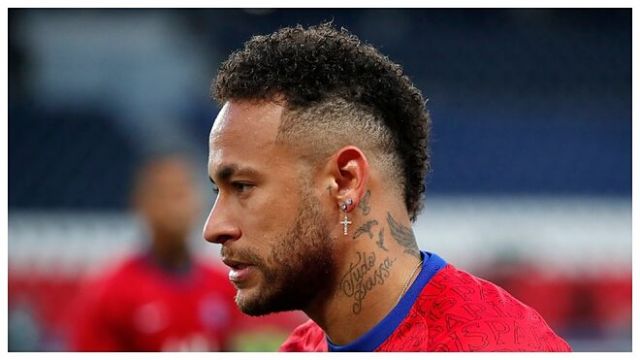 After starring in PSG’s aggregate defeat of Bayern Munich in the quarter final of the Champions League this week, the Brazilian said he was content in Paris, amid faltering contract negotiations and rumours of a return to Camp Nou. Nasser Al-Khelaifi, PSG’s president, followed these words up with an assurance that everything is in place for the Parisian club to dominate European football for years to come. 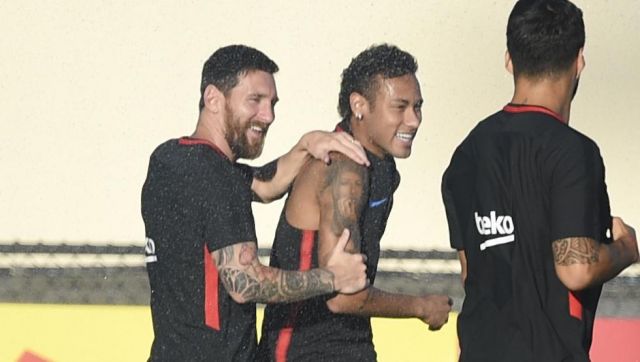 But what Neymar really wants, as he’s explicitly stated, is to play with Lionel Messi again. Before Christmas that looked like it was going to be at PSG, but now it looks more likely that it could be at Barcelona. Neymar has reportedly agreed terms with PSG to renew, but is waiting on news of Messi’s future before confirming the deal, with the Argentine crack’s contract set to expire this summer.

Neymar, according to L’Equipe, is in frequent contact with Messi, and has been speaking with super-agent Pini Zahavi, who has an excellent relationship with Joan Laporta, recently in order to see how they could facilitate a move to Barcelona. An interesting summer is ahead.