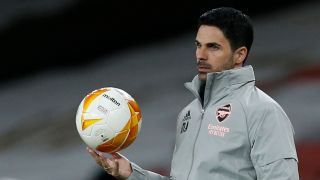 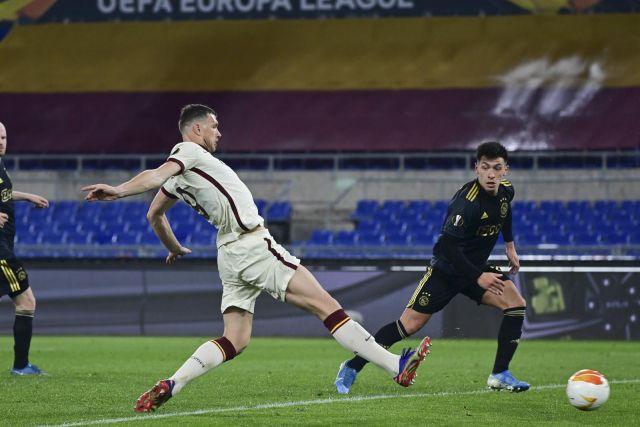 From a Spanish perspective, it was a mixed night, with Manchester United defeating Granada 2-0 on the night and 4-0 on aggregate but Villarreal beating Dinamo Zagreb 2-1 on the night and 3-1 on aggregate, securing their place in the semi final. Unai Emery will fancy his chances, having been the coach to have won the competition the most times in history, with three titles to his name while coach of Sevilla. 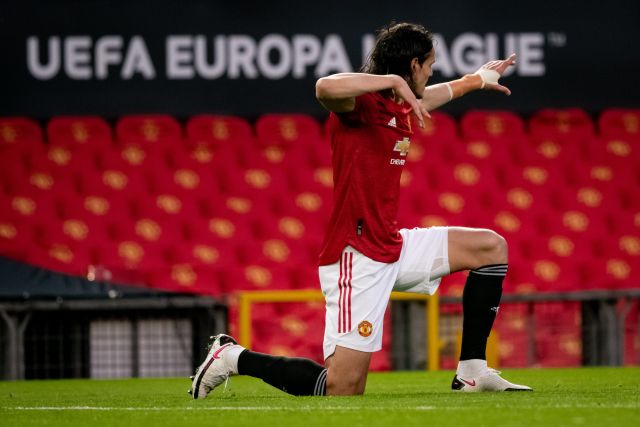 There, they’ll play Arsenal, Emery’s former club. Arsenal, now coached by Spaniard Mikel Arteta, hammered Slavia Prague 4-0 on the night to win the tie 5-1 on aggregate. United will face Roma in the other semi final, with the Italians drawing 1-1 with Ajax on the night but winning the tie 3-2 on aggregate. 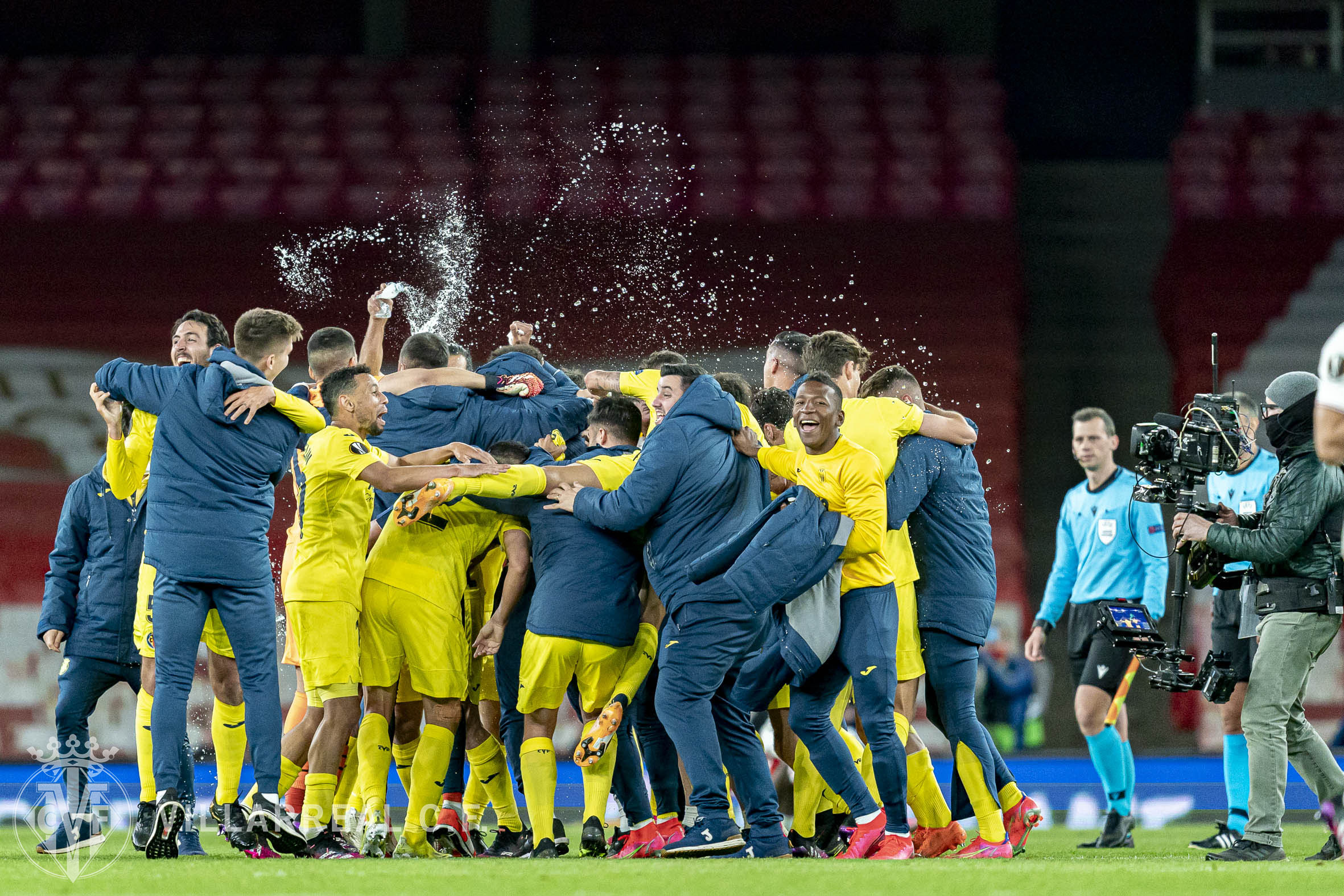 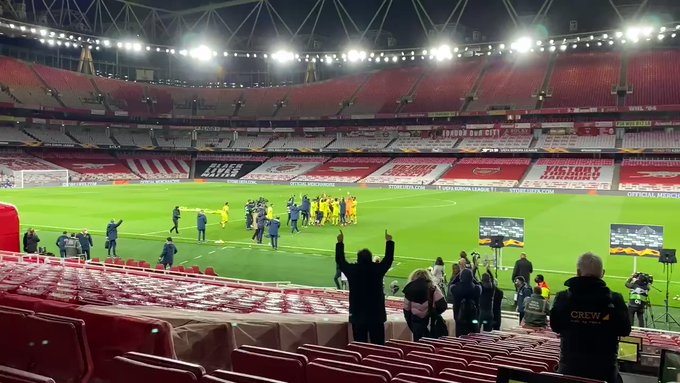 Villarreal knock out Arsenal to secure place in Europa League final for the first time in their history
6 May 2021, 22:11