Erling Haaland said to be asking for astronomical salary

Erling Haaland looks set to be at the centre of one of the transfer soap operas of the summer, note Mundo Deportivo. His father, Alf-Inge, and his agent, Mino Raiola, went on an infamous tour just last week of Europe, speaking with clubs interested in securing the Norwegian marksman’s signature. 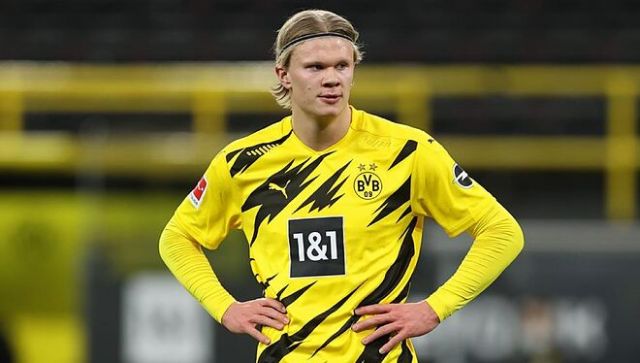 There’s been talk of high transfer fees, as well as significant commissions. The decisive factor, however, will be whether any club agrees to pay Haaland the salary he’s said to be asking for. According to Goal, Haaland wants €35m net per season, which would rule out the majority of clubs interested in securing his services. Taking into account that contract would be five years, we’re talking about a €175m net investment on salary alone for anyone intent on signing the prolific Norwegian. 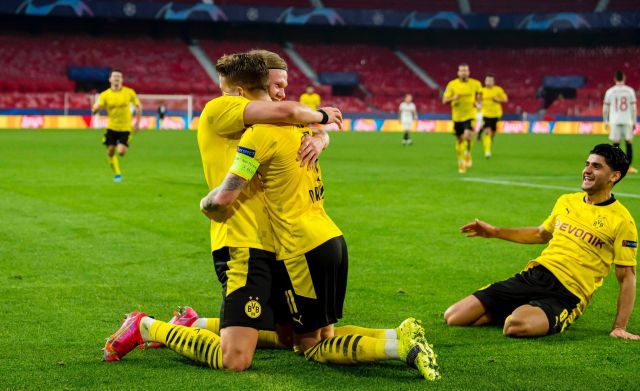 This isn’t even including the commissions that would be demanded by his agent and his father, or any transfer fee. Latest reports indicate that Borussia Dortmund wouldn’t consider anything below €150m, meaning the total amount it would take to sign him would be around €500m.