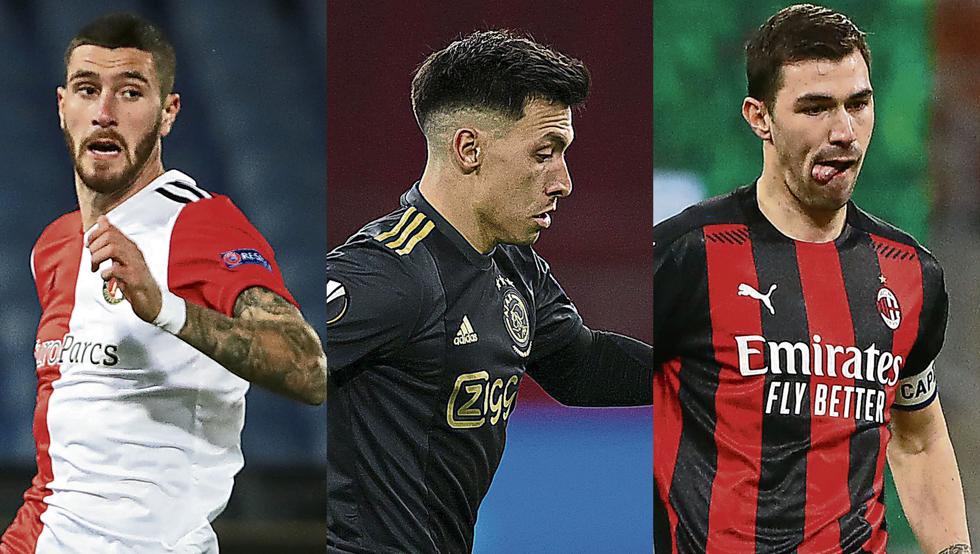 Barcelona in the market for left-sided centre-back

Barcelona will have little money but a lot of positions to strengthen this summer according to Mundo Deportivo. Their number one target is to bring in a forward, but the Catalan club are also keen to bring in a left-sided centre-back alongside Eric Garcia, whose arrival seems to be virtually done, short of a renegotiation of terms.

The club’s idea is to allow Samuel Umtiti to leave the club. The Frenchman has two years left on his contract but doesn’t have the faith of the club that he can regain his previous level. If he can be sold and Eric Garcia brought in, that would leave Ronald Koeman with five centre-backs at his disposal in Garcia, Gerard Pique, Clement Lenglet, Ronald Araujo and Oscar Mingueza, who can also play at right-back. Of those, only Lenglet is left-footed.

Various names have appeared as potential additions on the left side of central defence. Alessio Romagnoli, Milan’s 26 year old captain, sees his contract end in 2022. Lisandro Martinez, 23, is at Ajax, a club Barcelona have a good relationship with after the acquisitions of Frenkie de Jong and Sergino Dest. 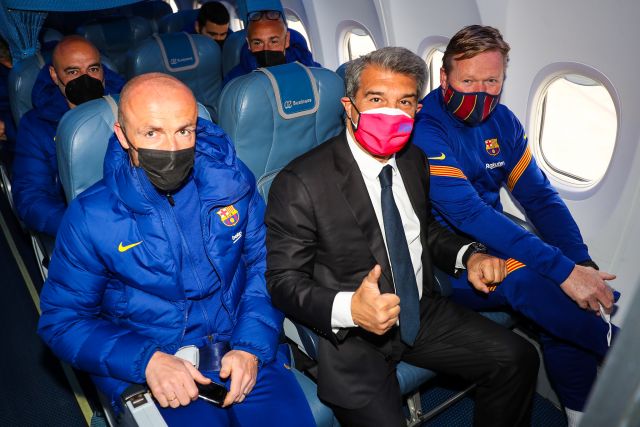 Also in the Netherlands, Marcos Sensei, of Feyenoord, has been spoken about. Closer to home, Real Betis’ Aissa Mandi has been identified. He’s right-footed, but can play on the left and will be a free agent this summer. The blaugrana also have an option to buy Jorge Cuenca, on loan at Almeria from Villarreal. He left Camp Nou last summer.