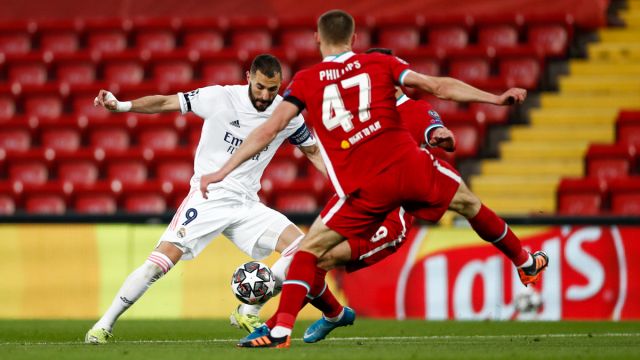 Madrid’s bus was attacked before the game, struck by a missile that broke one of the windows. The action on the pitch was fast and furious, with Thibaut Courtois drawn into two excellent saves from Mo Salah and James Milner respectively in the first 15 minutes.

Karim Benzema had Madrid’s best chance early doors, striking the post in the 20th minute. Casemiro epitomised the hard-edged start to the game soon after, clattering into Milner almost immediately after being fouled and starting a minor fracas pitch-side, while Salah and Gini Wijnaldum came close before half-time. Upon the restart, it was Roberto Firmino who tested Courtois, only to be denied by the big Belgian. 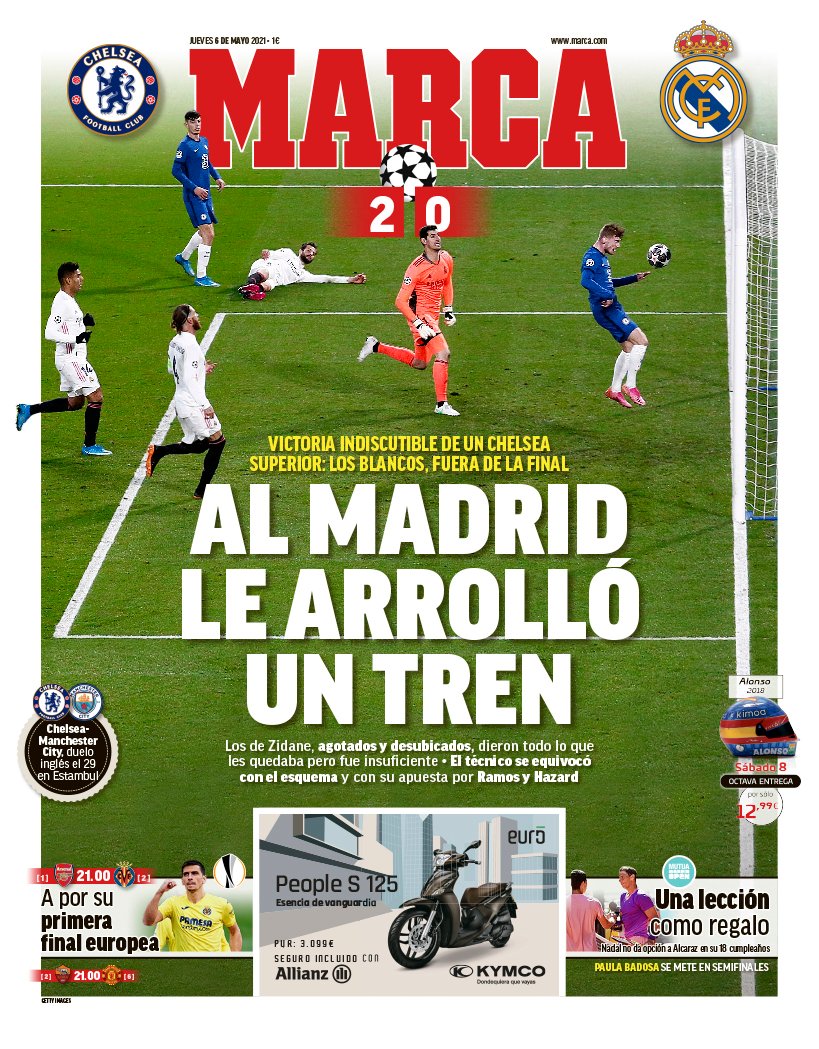