Over the years of Diego Simeone as Atletico Madrid boss, the club have garnered a strong reputation for being among the best defensive sides in Europe.

The club are top of La Liga at the moment but despite notching up a sensational 50 points from the opening 19 matches in the league – half of the campaign – and have picked up just 16 in the 11 matches since.

A report in Marca has now highlighted the declining results in recent months have been linked to defensive struggles at the club. 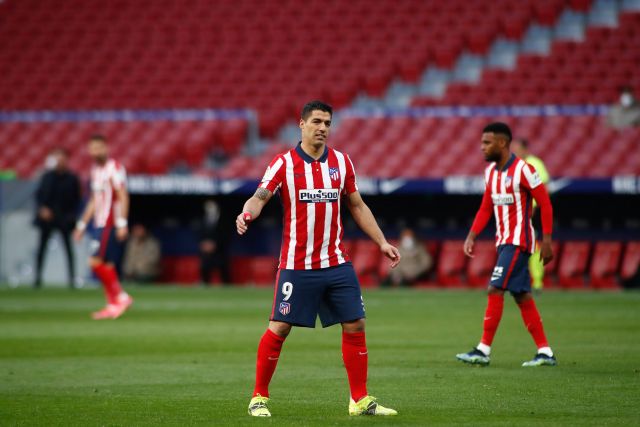 It is highlighted that Atleti conceded just five goals in the first 14 matches of the league season, equating to conceding a miserly 0.35 goals per game.

However, in the 16 matches since the side have shipped 15 goals – equivalent to 0.93 per game, and virtually one each time they play.

With just eight rounds of action remaining, Los Rojiblancos will be hoping to tighten their defensive numbers to secure their first title since 2014.