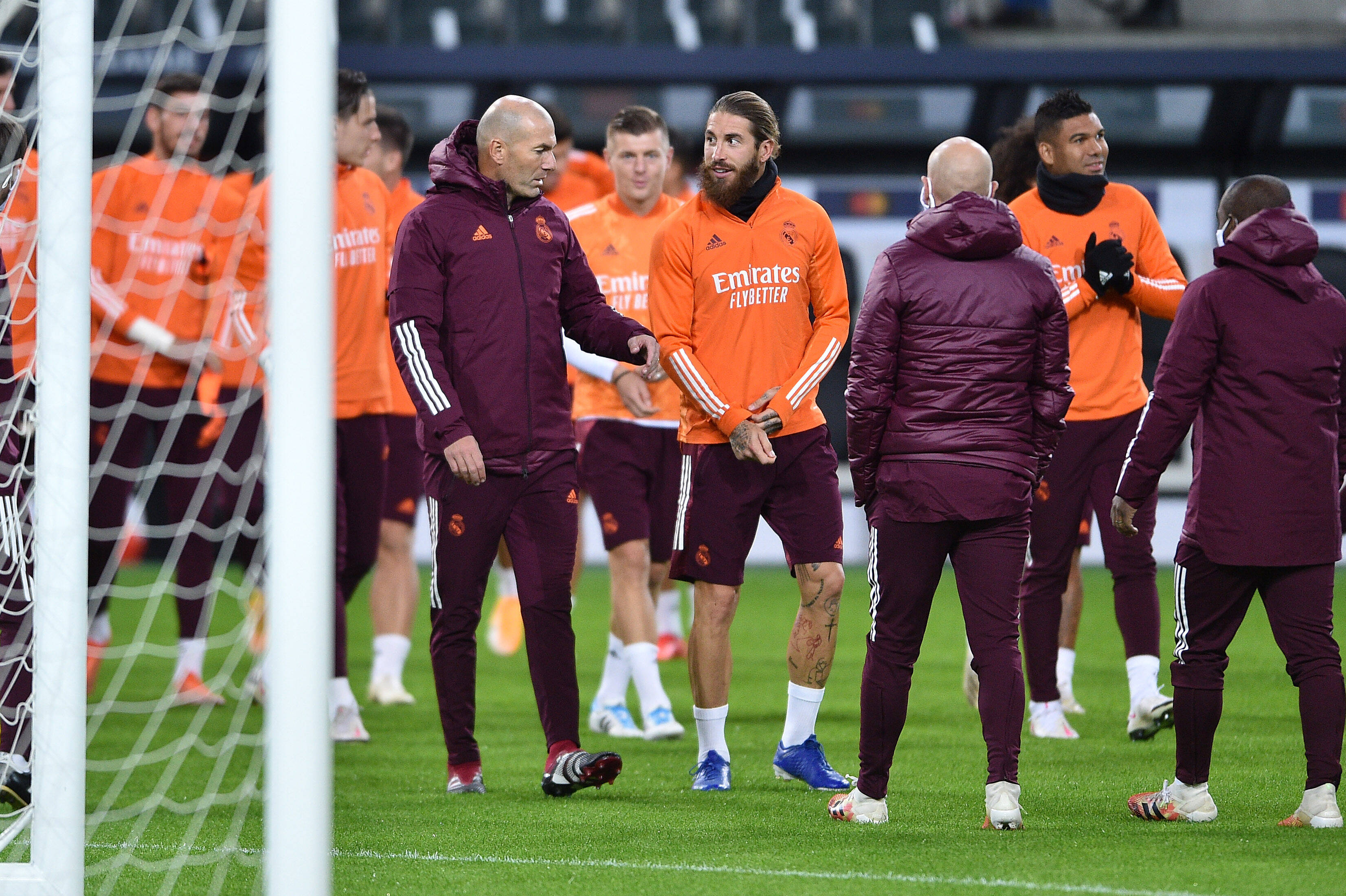 Real Madrid boss Zinedine Zidane’s pre-match talk to his players ahead of tonight’s Champions League clash against Liverpool have been revealed.

The talk was short and direct, with the Frenchman getting his message across.

Zidane’s words were carried by El Chiringuito: “We are good, we are prepared, and we will be giving everything tomorrow. Focus on the match, mentality in the game.”

Italian transfer guru Fabrizio Romano has given an update to Barcelona news that the club are pursuing a move for Sergio Agüero and keen to renew existing contracts.

The club are also looking to extend the contracts of Oscar Mingueza, Riqui Puig and Sergi Roberto.

Atletico Madrid are worried that Luis Suarez may decide to leave the club this summer as other clubs may seduce him, report El Mundo Deportivo.

The Uruguayan is said to be happy in Madrid and at the club but he could decide to leave on a free this summer and his continuity beyond this summer is not yet guaranteed.