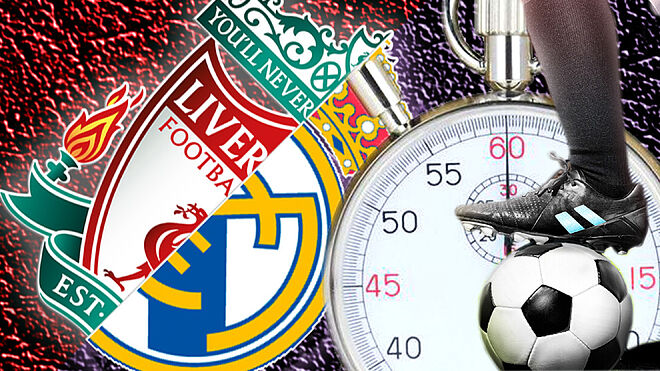 Real Madrid travel to Merseyside tonight to face reigning Premier League champions Liverpool at Anfield in the Champions League quarter-final second leg. Los blancos hold an advantage after winning the first leg 3-1 in Spain last week, but Liverpool’s solitary away goal could cause problems if tonight’s hosts can get on the scoresheet early doors. 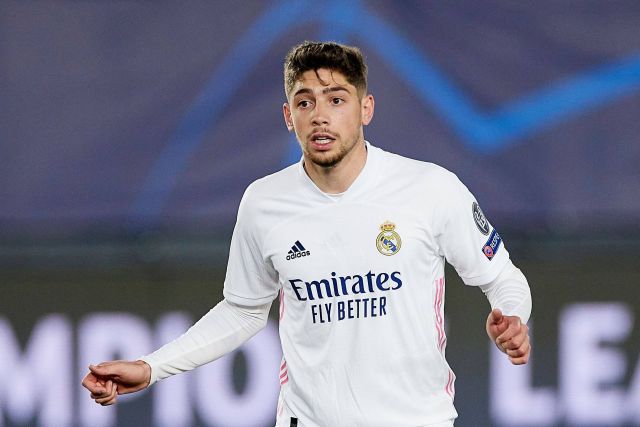 Zinedine Zidane, speaking after Saturday evening’s victory over Barcelona in El Clasico, warned of the physical condition of his players, claiming that they were at the limit. This could pose a problem against a team like Jurgen Klopp’s Liverpool, a side renowned for their high-intensity pressing game. Madrid can take a token of solace to the fact that Anfield, renowned for its fearsome atmosphere, will be empty. 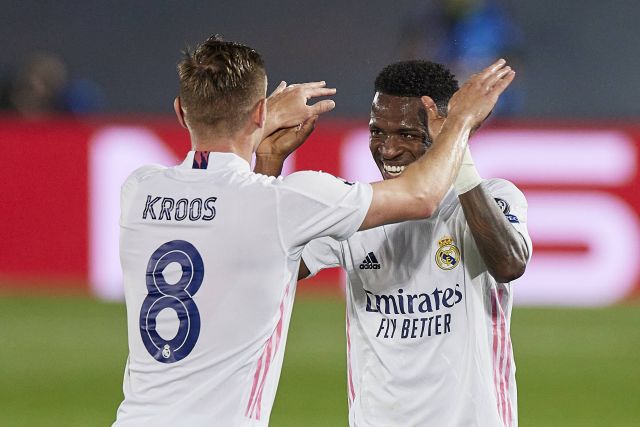 Liverpool have also been under pressure with injuries this season, with their first-team squad having accumulated even more minutes than Madrid according to Marca. Zidane has four players who’ve played north of 3,000 minutes, while Klopp has six. Los blancos have been hit with over 50 injuries this season, but Liverpool have suffered three serious ones to key players, namely Virgil van Dijk, Joe Gomez and Joel Matip. These defensive absences have seen Liverpool concede 43 goals in 40 games.