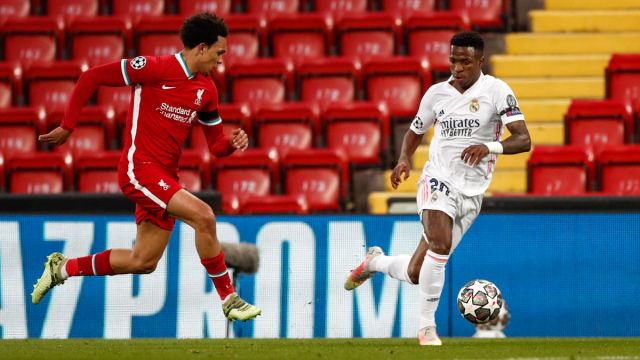 After the game, Fede Valverde’s partner Mina Bonino posted a picture of an injury the Uruguayan was carrying during the game, underlining how the combative midfielder played through the pain barrier to get the result.

“This was this afternoon,” she wrote. “I didn’t want to post anything until the game was over and I’m sure you’re not going to be happy with me for publishing it, but I must do it all the same because it’s your effort and nobody gifted you anything. Day by day to work harder, and today you’ve achieved more than ever. You’re our pride.”