Zinedine Zidane: “The team always comes together in the face of adversity”

Real Madrid will spend tonight on Merseyside, with Los Blancos travelling to Liverpool today ahead of facing The Reds tomorrow evening at Anfield in the second leg of the quarter-final of the Champions League. 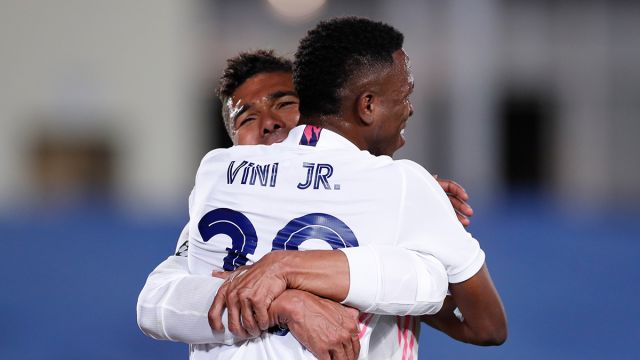 Zinedine Zidane, speaking in a pre-match press conference in comments carried by Mundo Deportivo, was keen to underline that despite the large number of injuries afflicting his squad, they’ll be going out to win the game, following up with strength from their first leg 3-1 victory back in Spain.

“What we have to do is keep competing as a team and do it from the beginning of the game,” Zidane said. “We’re not going to manage efforts and we’re going to try to win. It’s true that many things are happening [to us] but the team always comes together in the face of adversity. That shows the character of the players.” 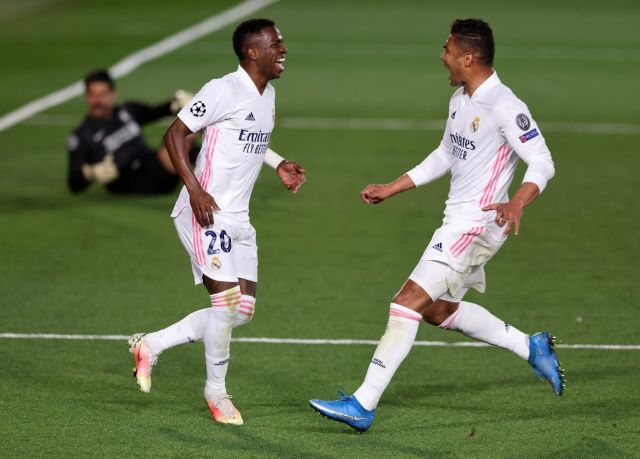 Zidane confirmed that Fede Valverde will be fit to play despite coming off during last weekend’s Clasico against Barcelona in La Liga, a tightly-contested game Madrid won 2-1. Los Blancos will be without Lucas Vazquez, however, one of Zidane’s most trusted lieutenants. His absence means that the Frenchman is going to need to re-jig his defence. Eden Hazard, still not fully-fit, didn’t travel with his teammates to England.