Barcelona released their official team photo for the 2020/21 season on Tuesday through the club’s official channels.The photo includes the entire first team squad, the coaching staff and the newly-elected Barcelona president, Joan Laporta. 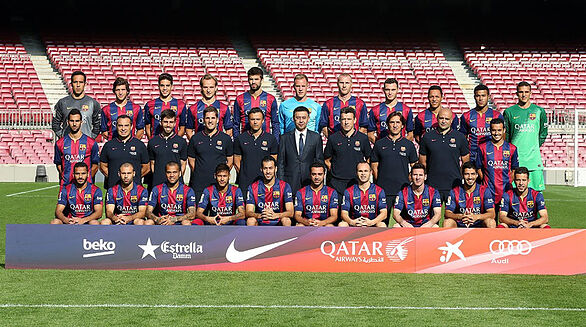 The photo has gained a lot of traction given a few curiosities. Philippe Coutinho is digitally added in while Ousmane Dembele isn’t looking at the camera. The most striking thing, note Marca, is the pose struck by Gerard Pique. The Catalan centre-back seems to be making a gesture with his hands identical to the one Neymar made in the 2014/15 photo and Ronaldinho made in the 2005/06 photo. 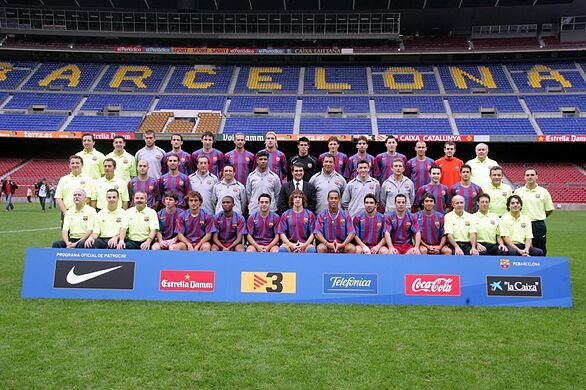 Given Neymar has been linked with a potential return to Camp Nou in this past few days, Pique’s gesture can be interpreted as a wink to his Brazilian former teammate. Pique was one of the most vocal characters calling for Neymar to stay before he left for Paris Saint-Germain, and it could be argued that he’d love to have him back.