Real Madrid face Liverpool tomorrow evening in the second leg of the Champions League quarter-final, at Anfield. Los Blancos go into the game with a 3-1 first leg victory, from back in the Spanish capital last week, in their back pocket. The other game of the night sees Manchester City go to Germany to play Borussia Dortmund, with a 2-1 lead from their first leg triumph back in England. 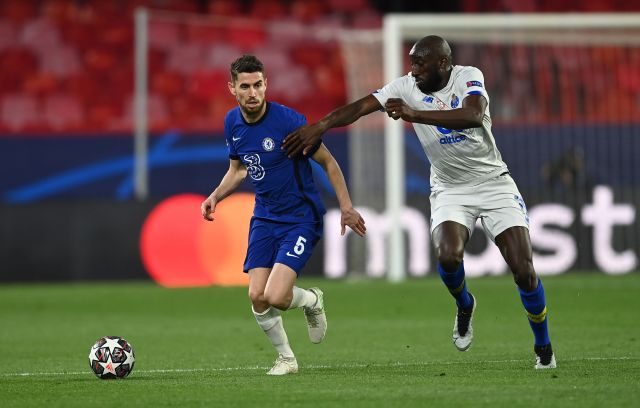 Paris Saint-Germain and Chelsea have already confirmed their places in the semi-final draw. PSG won a tightly-contested clash with Bayern Munich, following up a 3-2 win in Munich with a 1-0 home defeat, ensuring progress on away goals. Eric Maxim Choupo-Moting scored for the Bavarians, but it was ultimately in vain. 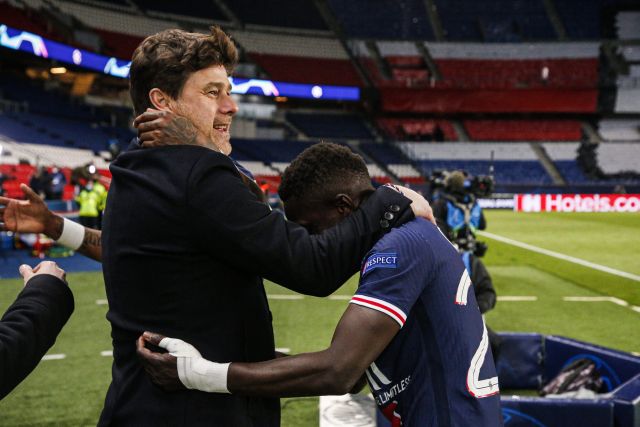 Similarly, Chelsea secured passage despite losing 1-0 on the night, to Porto in a game played at Sevilla’s Ramon Sanchez-Pizjuan because of covid-19. Mehdi Taremi scored for the Portuguese side, but the Londoners went through courtesy of their 2-0 defeat of Porto in the first leg, a game also played at the Sanchez-Pizjuan.