Barcelona would be willing go as high as between €70m and €80m to sign Neymar from Paris Saint-Germain this summer. That’s according to the Tot Costa program of Catalunya Radio as carried by Diario AS. They report that the Brazilian forward has unilaterally ended his contract negotiations with the French club because he knows that if he signs a new deal it’ll make a return to Catalonia almost impossible. 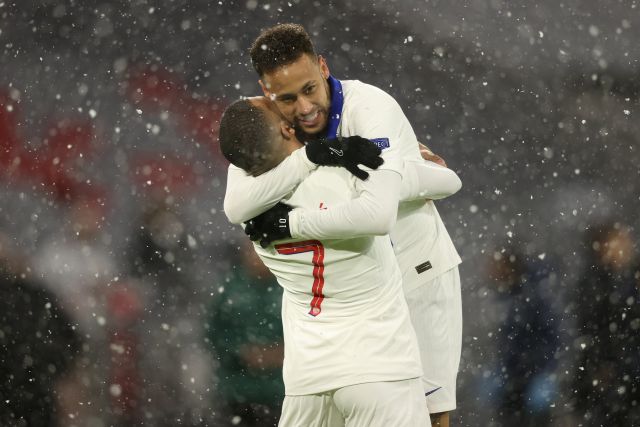 Barcelona are said to be open to a move for the Brazilian, and admit that they’d welcome his return provided certain conditions are met. The potential for the likes of Antoine Griezmann and Ousmane Dembele becoming part of the operation isn’t ruled out. Neymar’s arrival would, of course, rule Barcelona out of the race for Borussia Dortmund marksman Erling Haaland, with the club lacking the liquidity to go for both.

Lionel Messi is said to be keen to play with Neymar again, alongside all of his former teammates still at the club. The Brazilian’s image was harmed amongst Barcelona supporters because of the nature of his departure to PSG in the summer of 2017, but his standing has always been impeccable in the Camp Nou dressing room. 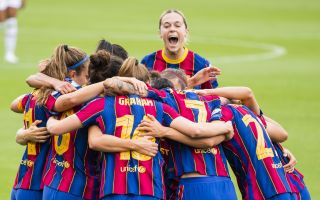