Barcelona have decided to execute the option to automatically renew Oscar Mingueza’s contract with the Catalan club according to Diario Sport. They had until May 31st to take the decision, but Barcelona have acted to extend the 21 year old defender’s contract until 2023. Negotiations with the player’s representative, Josep Maria Orobitg, will continue in the next few days to agree the conditions. 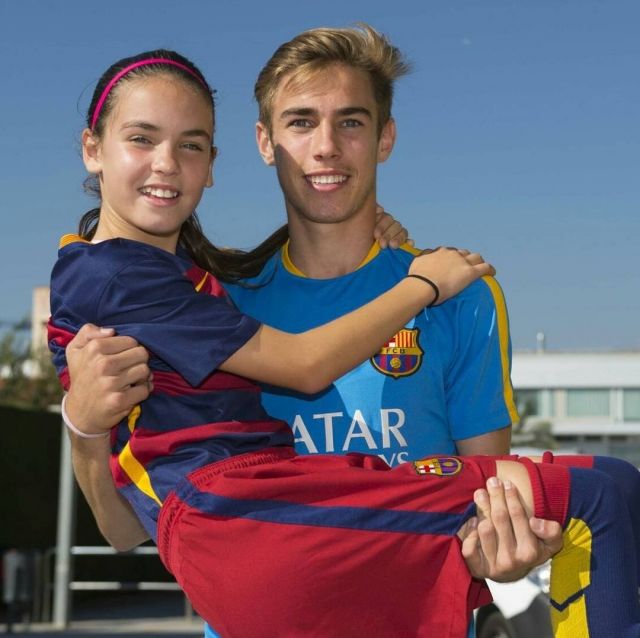 Mateu Alemany, Joan Laporta’s newly-installed sporting director, is the man calling the shots, and has taken the step after the academy product’s level of performance hit new heights and dispelled any doubts some within the club may have had about the defender. While the clause takes their relationship until 2023, the idea is for the Catalan to continue wearing Blaugrana for many years to come. For that reason, Alemany and Orobitg will hold new talks to arrange a new long-term contract. 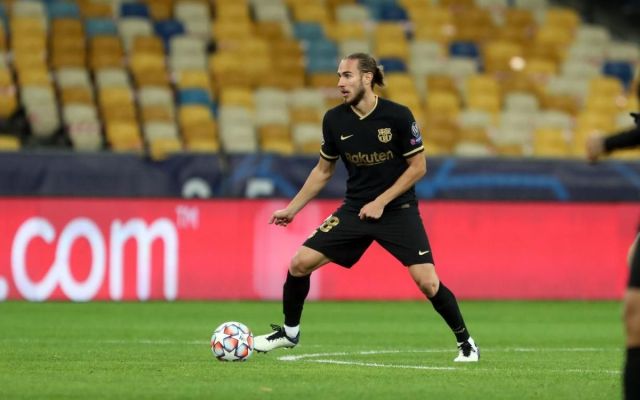 Mingueza broke into the first team this season in a Champions League fixture at Dynamo Kyiv, and has become a trusted player for Ronald Koeman in the Dutchman’s first season on the Camp Nou bench, capable of playing at centre back or right back. Mingueza is a part of La Rojita’s setup and could play for Spain at the forthcoming Olympic Games.