Valencia defender Mouctar Diakhaby has reaffirmed his position over his statement of being racially abused by Cadiz‘s Juan Cala.

The former French U21 international has consistently stated he was the victim of a racist slur from Cala during Los Che’s clash with Cadiz on April 4.

In the immediate response to the incident, Diakhaby and his Valencia teammates left the field in protest before returning for the second period with Diakhaby and Cala both substituted.

However, despite growing evidence of Cala’s guilt over the incident, a La Liga report earlier this week claimed there was no ‘substantial evidence’ of racist abuse, with league president Javier Tebas hinting Diakhaby has ‘misunderstood’ Cala’s comment. 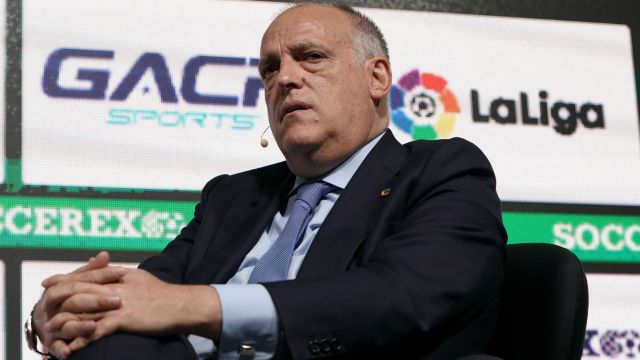 But, Diakhaby has rejected the report and has called on the league to punish Cala.

“Juan Cala insulted me ​​and called me a ‘black s**t’. You have seen my reaction and you can see in the videos what happened,” as per reports from Marca.

“The investigation has not ruled in favour of Cala, it’s ongoing. We will go before the Federation this week and a judge will try to solve the case.

“The story is not over. I do not understand the situation, knowing the evidence they have. 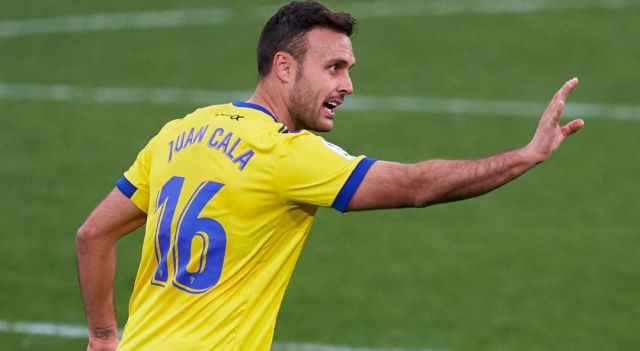 “They know clues that are confidential. There are tapes, but apparently they do not tell everything.

“I am not crazy, I am not going to go off the field and create a false controversy.

“I don’t know him personally, I can’t say he’s a racist. But that day he said racist things and I want him to be punished for that.”

Cala has continued to protest his innocence of wrongdoing over the incident with Cadiz backing the 31-year old who kept his place in their starting line up for last weekend’s win at Getafe.