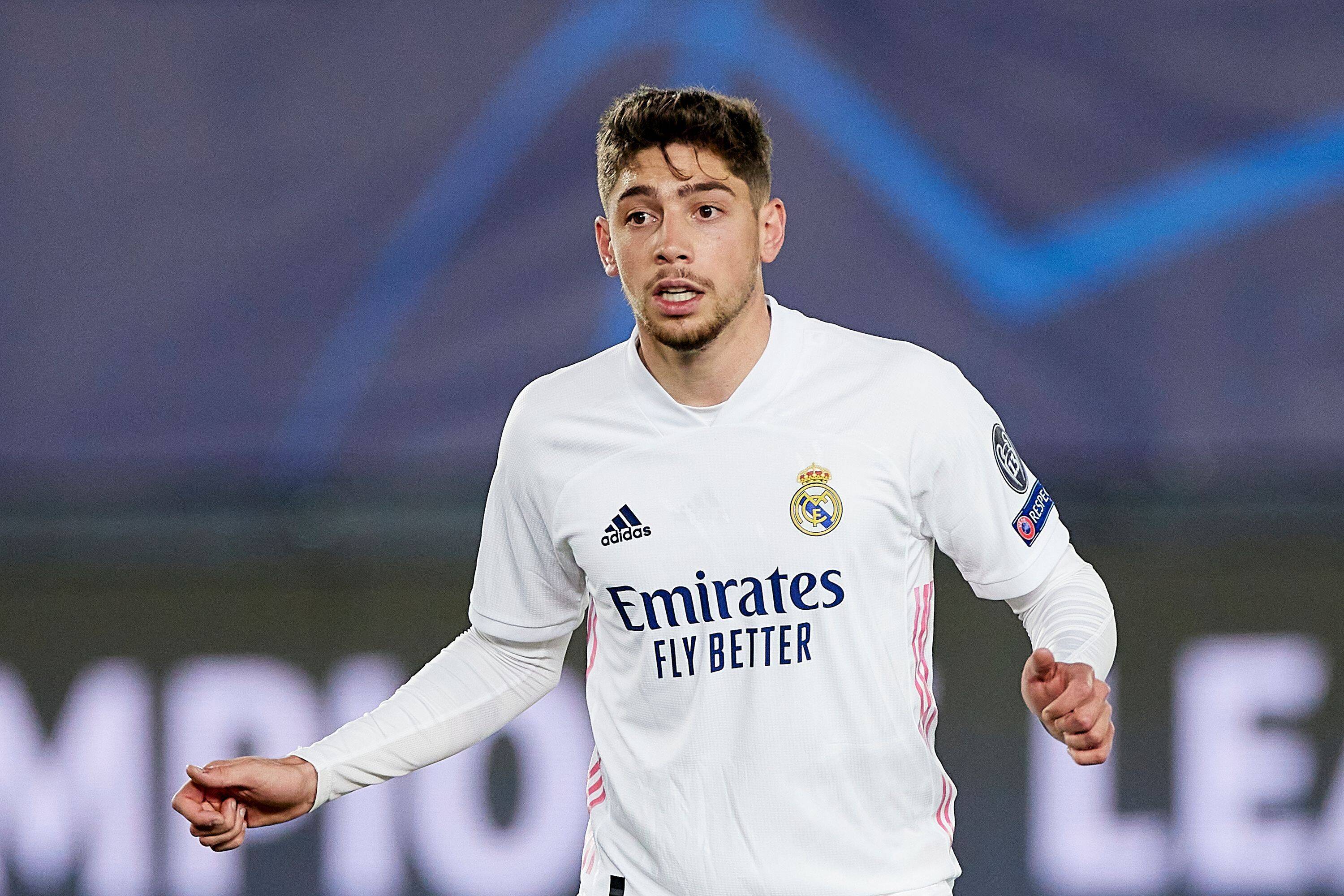 Real Madrid midfielder on plane to Liverpool after fitness boost

Los Blancos hold a 3-1 lead from last week’s first leg in Madrid and will be looking to complete the job at Anfield in Wednesday’s match-up.

The fitness of central midfielder Fede Valverde has been a talking point in the days leading up to the encounter.

The Uruguayan sustained a knock in Saturday’s El Clasico victory over Barcelona and Marca reported his availability for this midweek was now in question.

However, Cadena Cope now say he will travel to England and a decision will be taken closer to the match – suggesting that he has a fighting chance of selection.

Valverde was only a substitute in last week’s 3-1 first leg victory but he would have been a strong contender to be involved at Anfield, having impressed from the start against the Blaugrana on Saturday. 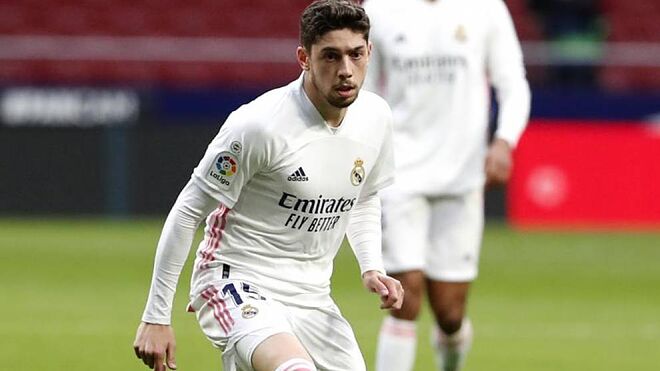