The second legs of the quarter finals of the Champions League take place this week as Real Madrid news focuses on their clash against Liverpool.

Los Blancos have now confirmed a 22-man squad, with multiple absentees for the visitors meaning that three players from the club’s Castilla team have supplemented the first-team squad.

The major team news sees Eden Hazard fail to recover from injury with Dani Carvajal, Lucas Vazquez and Sergio Ramos all out injured, Raphael Varane has Covid-19 and is self-isolating.

In more positive news for the Spanish champions, midfielder Fede Valverde is set to be included in the squad despite sustaining a knock in Saturday’s El Clasico victory over Barcelona. 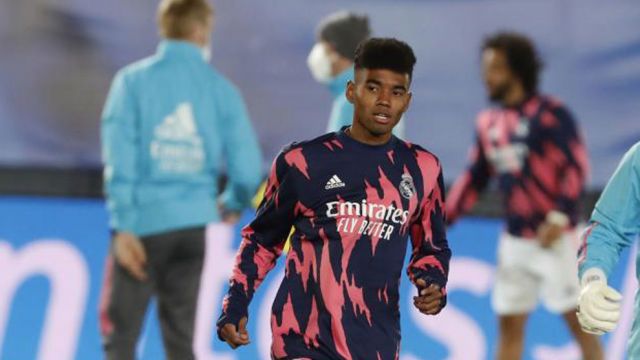 From Madrid’s Castilla side, defender Victor Chust, midfielder Sergio Arribas and former Spain Under-19 international Marvin Park – who previously spent time in Merseyside as a youngster, on the books of Tranmere Rovers.