WATCH: Atletico Madrid level at half time against Real Betis

Title chasing Atletico Madrid are being held at 1-1 at half time in their vital La Liga clash away at Real Betis.

Real Madrid’s 2-1 El Clasico win over Barcelona this weekend has edged Los Blancos back above their city rivals in the title race with Diego Simeone‘s side needing a positive reaction in Andalucia.

No Suarez? No problem early on for Atletico Madrid! 🤷

Yannick Carrasco gives Simeone's side the lead against Betis as they look to regain top spot 🔴⚪ pic.twitter.com/krUcdNuREQ

However, Manuel Pellegrini’s hosts have reacted strongly to going behind early on with Cristian Tello latching onto Alex Moreno’s through ball to smash home a deserved equaliser on 20 minutes.

Simeone is without suspended pair Luis Suarez and Marcos Llorente tonight and the Argentinian coach may need to turn to his bench for an attacking spark after the break but B team striker Sergio Camello is his only recognised striker in reserve. 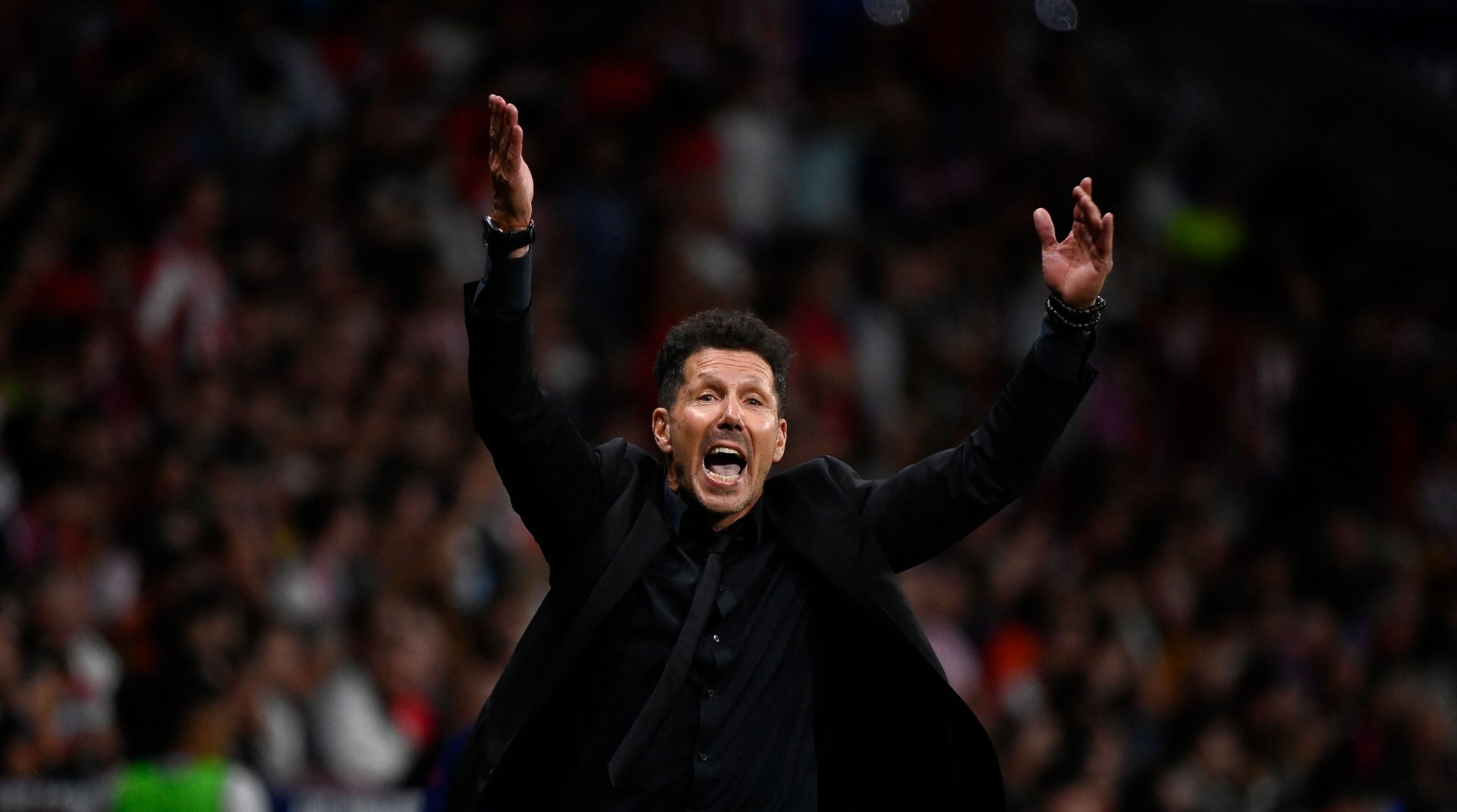 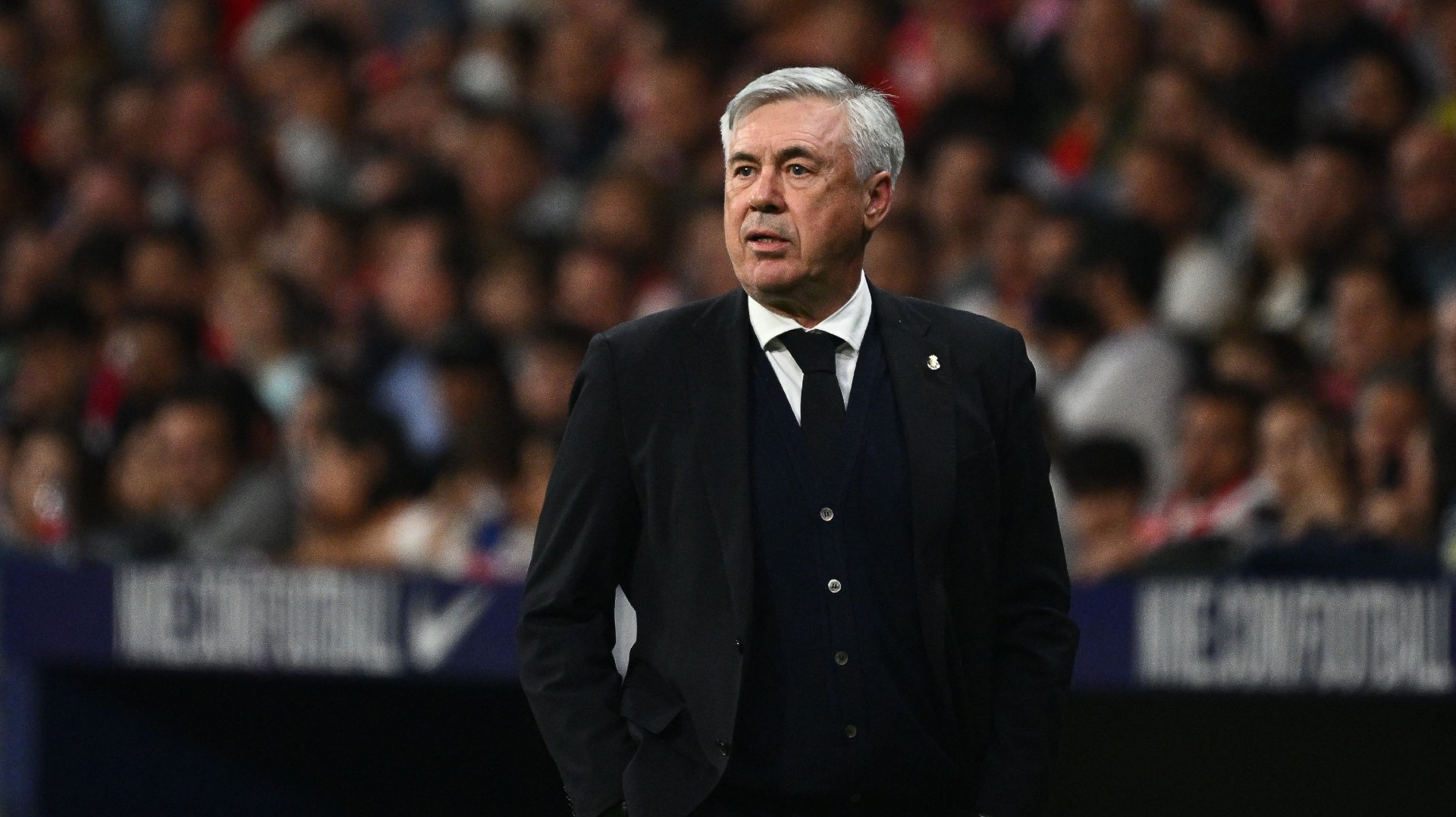 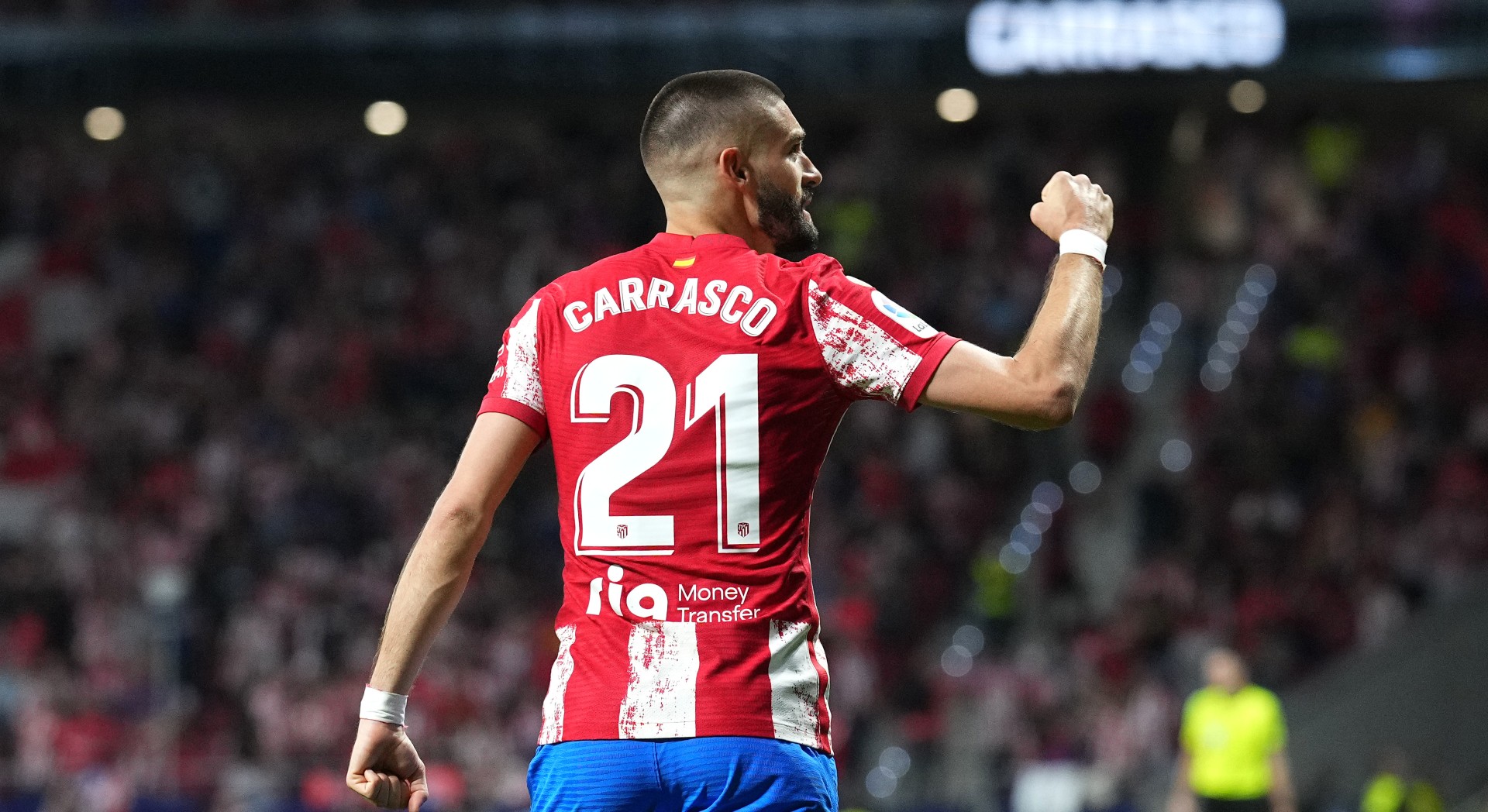