Lucas Vazquez to miss the rest of the season through injury 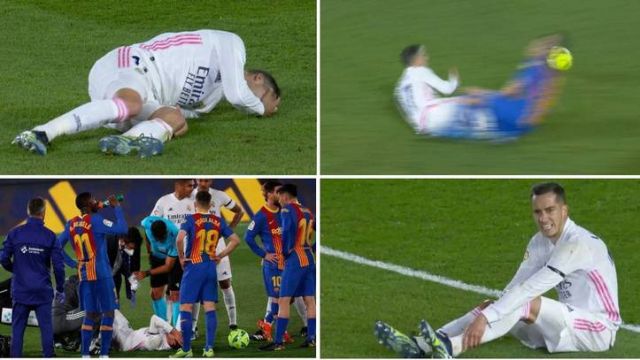 Lucas Vazquez will miss the rest of the season through the injury he sustained during Real Madrid’s La Liga clash with Barcelona last night at Valdebebas. The Galician was injured in a challenge with Sergio Busquets, spraining the posterior cruciate ligament in his right knee according to Marca.

Valencia and Real Sociedad play out 2-2 draw at Mestalla 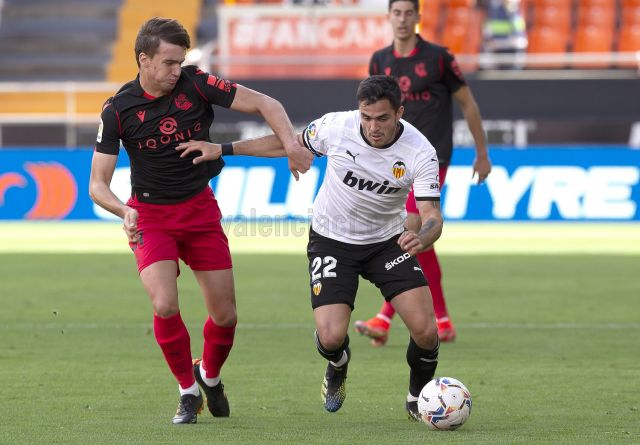 Valencia and Real Sociedad played out a fascinating 2-2 draw at Mestalla in La Liga on Sunday afternoon. Carlos Soler missed an early penalty for the hosts, before Ander Guevara and Alexander Isak pulled the visitors into a 2-0 lead. A penalty from Daniel Wass and a goal from Gabriel Paulista sealed the comeback for Valencia, although Maximiliano Gomez did see red late on. 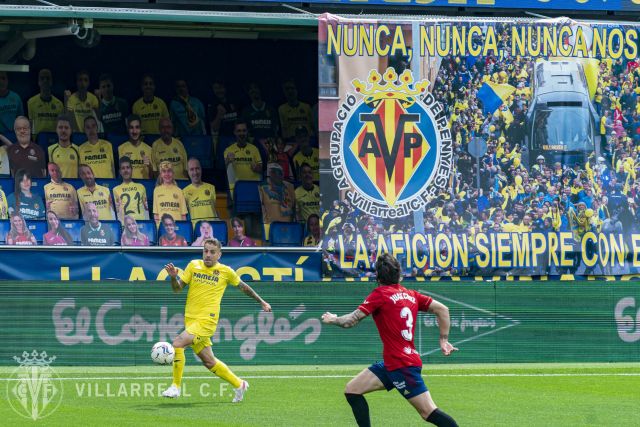 Osasuna picked up an excellent result in La Liga on Sunday afternoon, going to La Ceramica and beating Europa League-chasing Villarreal 2-1. Jon Moncayola gave the men from Pamplona the lead in the 64th minute, before a David Garcia own goal levelled proceedings. Ante Budimir scored the winner for Osasuna 16 minutes from time.