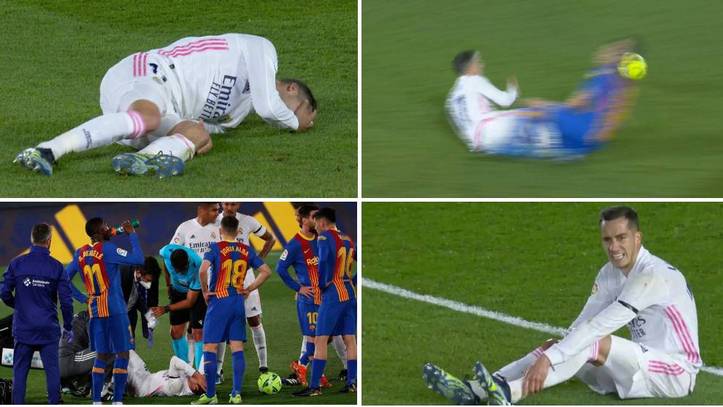 Lucas Vazquez to miss the rest of the season though injury

Lucas Vazquez will miss the rest of the season through the injury he sustained during Real Madrid’s La Liga clash with Barcelona last night at Valdebebas. The Galician was injured in a challenge with Sergio Busquets, spraining the posterior cruciate ligament in his right knee according to Marca. 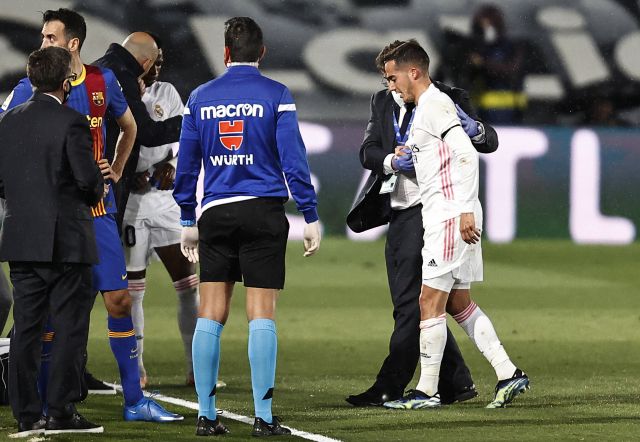 The club haven’t given a return date for the versatile operative, but the thought is that he won’t be able to take part in the rest of Madrid’s campaign, where they’re fighting for both La Liga and the Champions League. They have seven league games left and a quarter-final European clash with Liverpool forthcoming. 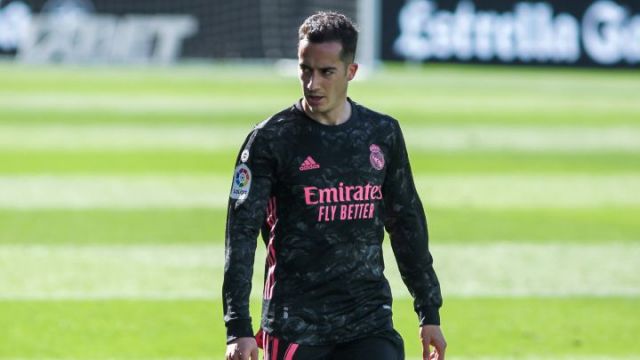 The news will come as a blow to Zinedine Zidane, who places a great deal of trust in Lucas Vazquez as both a right winger and, in the absence of Dani Carvajal, a right back. His level has been superb this season, with the Galician one of Madrid’s most consistent performers. Fede Valverde, also injured during El Clasico, is a serious doubt for the Liverpool game.