Granada pulled off a remarkable remontada on Sunday evening at the Jose Zorrilla, scoring twice late on to come back and beat Real Valladolid 2-1 on their own patch in La Liga. Fabian Orellana had put the hosts ahead in the 41st minute, but Jorge Molina and Quini were there to score inside the last 22 to secure a win. 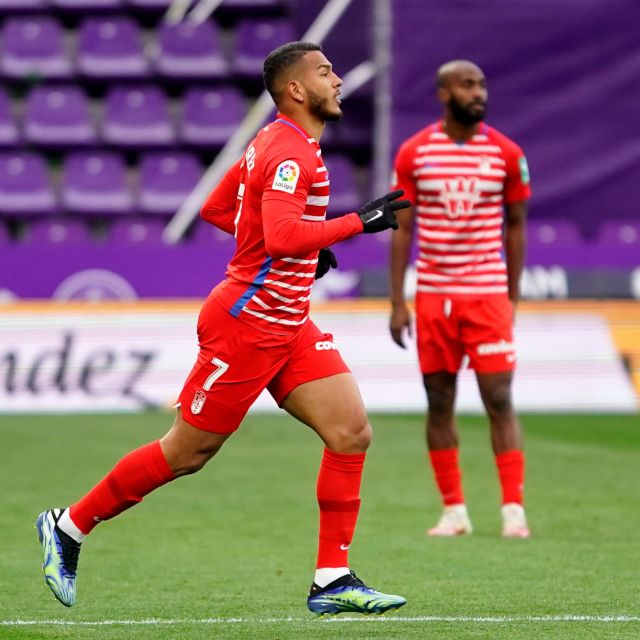 The defeat is a real sucker punch for Pucela, who find themselves in the midst of a serious relegation battle. They’re in 17th, just a point and a place clear of Elche and the relegation zone and with one win in five. Granada, meanwhile, are comfortable in eighth, just seven points behind seventh-placed Villarreal. 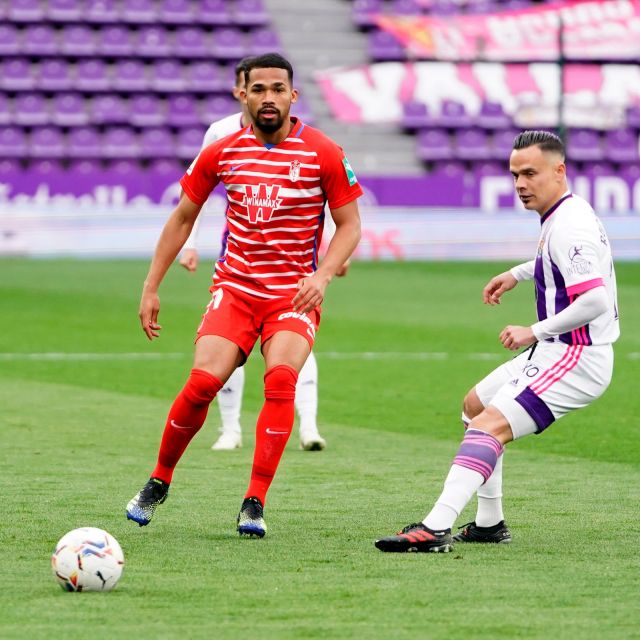 Valladolid play away at Elche this Wednesday evening, a game that’s taken on massive significance given the standings, before hosting Cadiz on Saturday afternoon. Granada travel to Old Trafford to face Manchester United in the second leg of their Europa League quarter-final, having lost the home game 2-0. They then host Eibar in Andalusia the following Thursday.