Spanish football morning headlines: Madrid lose €15m in four days, their strategy to sign Mbappe emerges and both they and Barcelona have men fighting to play El Clasico 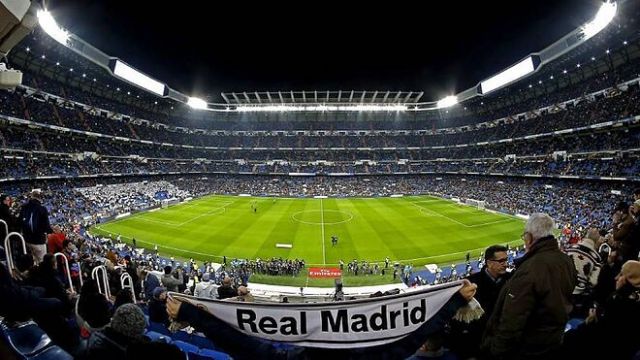 Real Madrid have lost out on €15m in four days according to Marca. By playing two of the biggest home fixtures back-to-back in Liverpool in the Champions League and Barcelona in La Liga, they miss out on significant revenue compared to what they’d have made in normal times. They’ve reduced expenses, but not enough to make up for that loss. 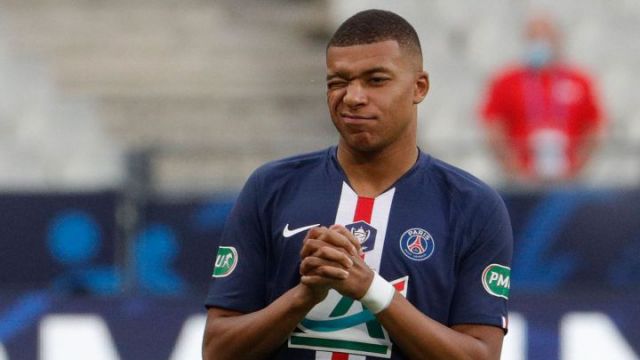 The idea that Kylian Mbappe holds little interest in renewing his contract with Paris Saint-Germain is gathering pace as the weeks go by according to Diario AS. Reports have indicated that Mbappe has communicated to the club that he doesn’t want to extend his relationship with them, and given his contract with PSG expires in 2022 that poses a problem for the Parisians. Logically, they’ll have to sell him for a good price this summer to avoid allowing him to leave on a free transfer next summer. Real Madrid appear best placed to secure his services. 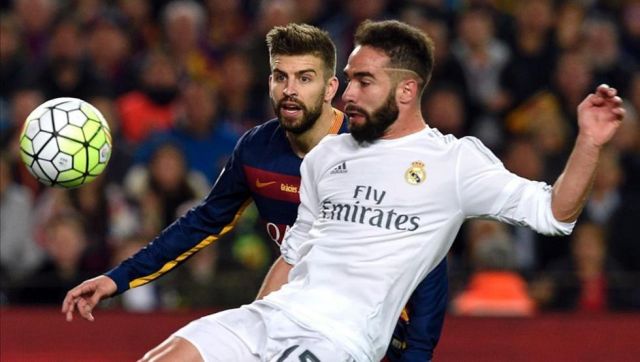 Today’s Clasico between Real Madrid and Barcelona is integral in deciding the destination of La Liga. Both coaches, Zinedine Zidane and Ronald Koeman, will want to have the maximum number of troops available to them with, as noted by Mundo Deportivo, several men fighting to get up to speed ahead of the first whistle.