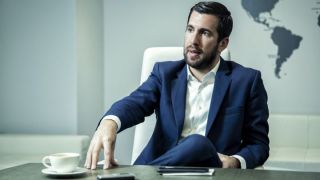 Riquelme announces he won’t run to be Real Madrid president, paving the way for Florentino’s re-election

Enrique Riquelme has released a statement today indicating that he will no longer run to become president of Real Madrid according to Diario AS. The electoral process closes this Monday, meaning the path is now paved for Florentino Perez to be re-elected for another term unopposed.

Riquelme, a 32-year-old businessman from Alicante, says that the deadline for the elections, which he envisioned to be in the summer, has made it impossible for him to present his candidacy and launch a suitable campaign. All of his team’s preparations had been geared toward the summer. Riquelme made it clear, however, that he’s not given up on his ambition to become Madrid president, just that he’s postponed it. 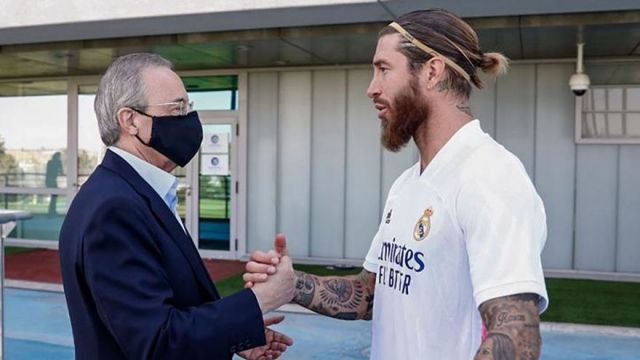 The only official candidate is Florentino, who formalised his candidacy before the Electoral Board on Friday. Florentino will be proclaimed president again this week, between Tuesday and Thursday, if nobody comes forward in the meantime.