Real Madrid have hauled themselves back to the summit of the La Liga table overnight thanks to a battling 2-1 El Clasico win over Barcelona.

First half goals from Karim Benzema and Toni Kroos secured a vital three points for Zinedine Zidane’s side at the Estadio Alfredo Di Stefano to move them back above city rivals Atletico Madrid.

However, the victory also came out a cost for Zidane, with two of his star names now set to miss next weekend’s trip to capital city neighbours Getafe. 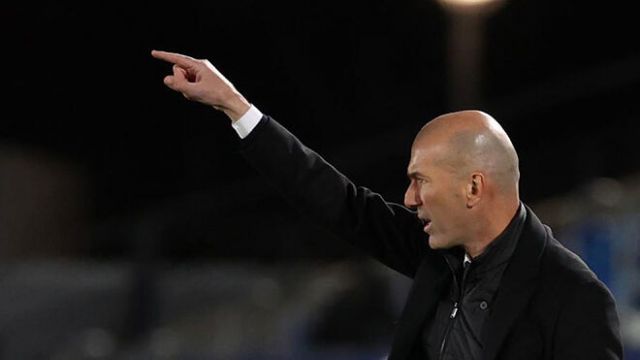 Defender Nacho Fernandez picked up his fifth league booking of the campaign in the second half with Brazilian star Casemiro sent off in the final minutes for two quickfire cautions.

The pair will now miss the clash with Jose Bordalas’ side on April 18 with Zidane facing a subsequent selection headache.

Casemiro is likely to be replaced by Federico Valverde in the Los Blancos engine room but Fernandez’s absence could be more difficult to manage with Sergio Ramos and Raphael Varane both potentially sidelined.