Real Betis icon Joaquin wants to play on after 40

Real Betis captain Joaquin has confirmed he has no plans to retire from professional football this summer despite turning 40 in July.

The veteran midfielder has remained a key player in Manuel Pellegrini’s side this season, despite his advancing years, with the former Valencia winger adapting both his role and game time in 2020/21.

However, despite coming to the end of his contract at the Estadio Benito Villamarin in July, Joaquin wants to play on, for what would be a 21st successive season of top-flight football in 2021/22.

“My contract expires in June, but I feel strong and in good shape on both a footballing and physical level,” as per reports from Diario AS.

“I want to continue at least one more year. 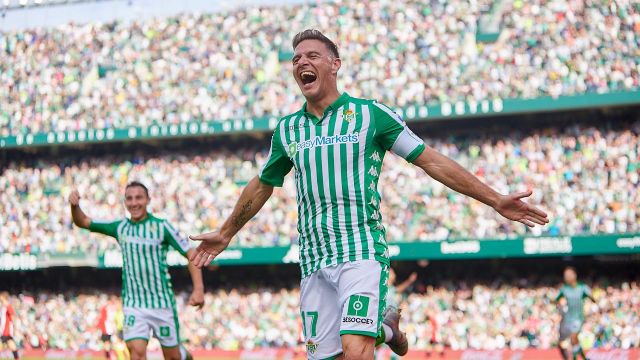 “I would like to retire with the fans in the stands, as I want to invite football fans to attend my final match at the Estadio Benito Villamarin.

“I want to play with the crowd present before I retire.”

After making 21 La Liga appearances for Los Verdilancos in 2020/21, the club are likely to offer him a 12-month contract extension in the coming months, however, that could include a wage reduction.

Joaquin’s enduring career has included spells at Valencia, Malaga and Fiorentina, before he returned to Real Betis in 2015.

He is the highest currently active appearance maker in the history of the Spanish top-flight, with 573 La Liga games under his belt, second only to all-time leader Andoni Zubizarreta, on 622. 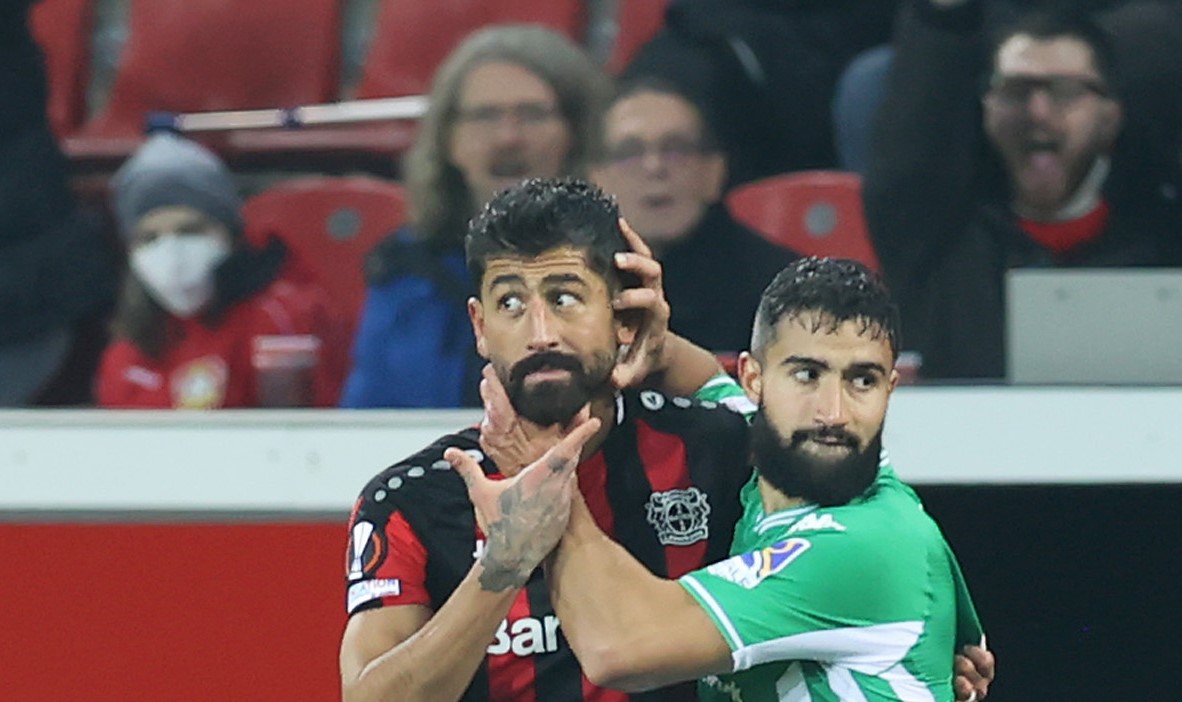