Joan Laporta based a lot of his campaign to be re-elected as Barcelona president on a playfully confrontational stance against Real Madrid. Today is his first Clasico in over a decade, but it won’t be in the familiar surroundings of the Santiago Bernabeu, note Diario Sport. It’ll be in Valdebebas.

His last Clasico took place on April 10th, 2010. Madrid and Barcelona were neck and neck at the top of the table, but Pep Guardiola’s Barcelona were far superior and won 2-0 thanks to goals from Lionel Messi and Pedro. Xavi Hernandez provided both assists, and Manuel Pellegrini was in charge of Madrid. 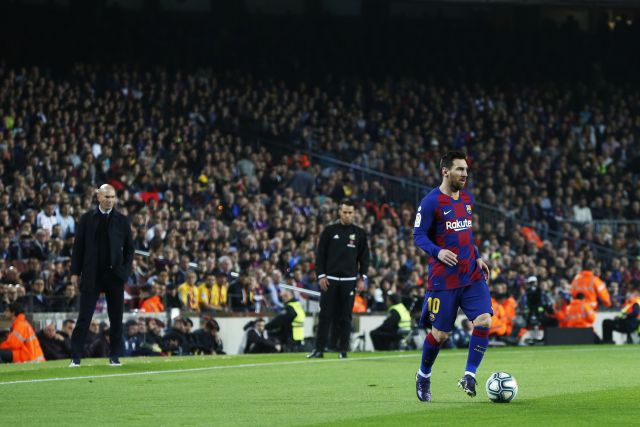 Tonight’s game will be Laporta’s fifteenth Clasico as Barcelona president, with the balance in his favour. He’s been in charge for seven victories, two draws and five defeats. The most fondly remembered Clasico of his is undoubtedly the 6-2 triumph in the 2009/10 season, but there was also the 4-1 defeat in 2007/08.