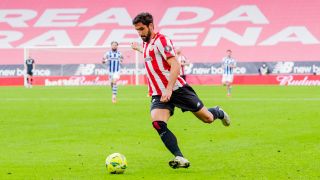 Athletic Bilbao held to scoreless draw at home by Alaves

Athletic Bilbao were held to a scoreless draw at their home of San Mames by Alaves on Saturday afternoon in La Liga. The Basques saw the better of the chances in general but the closest anyone came to scoring was Alaves’ Joselu, who couldn’t convert his penalty kick on the stroke of half time. 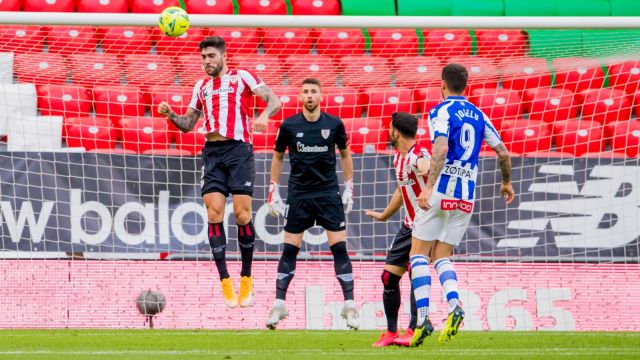 The result leaves Athletic in 10th and without a win in five. They’ve drawn four on the bounce in La Liga, but are just a point behind Celta Vigo and two behind Levante. On the other side, they’re a point clear of Granada and two of Cadiz. The point takes Alaves to second from bottom, a point clear of Eibar. They’re two behind Elche and three behind Real Valladolid, well and truly in the midst of a fight for survival. 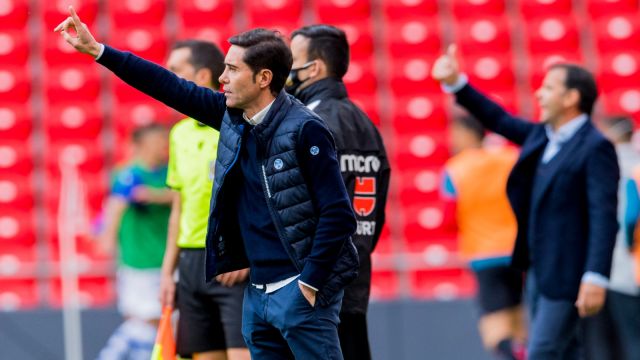 Athletic travel to Seville to take on Real Betis next, before hosting Atletico Madrid in Bilbao. Alaves face a titanic battle with Huesca next, who are flying in recent weeks, before hosting Villarreal.