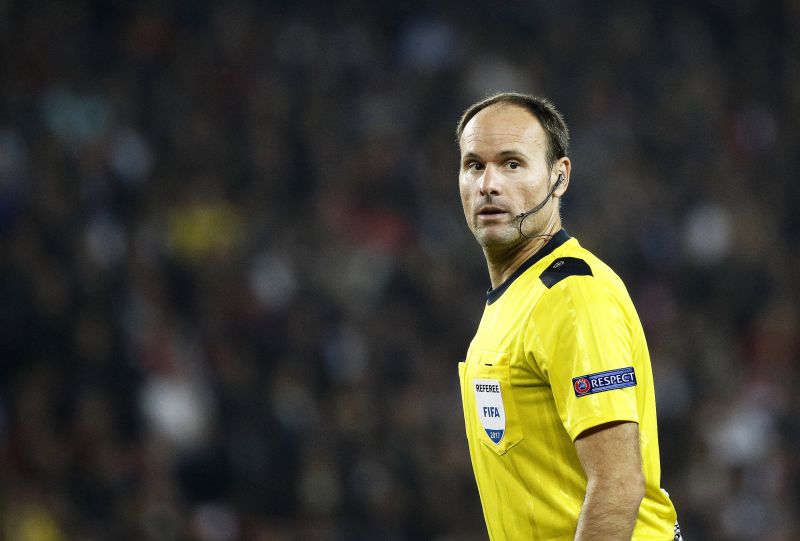 Referee out of El Clasico

Real Madrid host Barcelona in the fixture which could be crucial in this season’s title race, with referee Gil Manzano now taking charge.

Former Real Madrid star and current Real Sociedad coach Xabi Alonso has been cleared of tax offences for the second time by the Superior Court of Justice of Madrid (TSJM).

As outlined by El Mundo, , Xabi Alonso, his tax advisor Ivan Zaldúa and advisor Ignasi Maestre have once again been acquitted of tax crime. 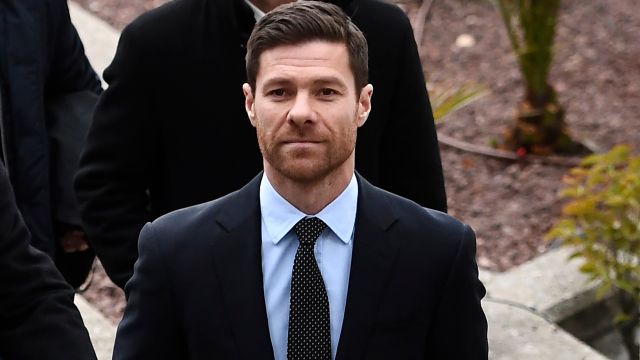 In November 2019, the Madrid courts of Plaza de Castilla cleared the former central midfielder of charges of defrauding the state to a grand total of €572,008 but the case had since been reopened.

La Liga have confirmed they have found no evidence of racist abuse from Cadiz defender Juan Cala towards Valencia’s Mouctar Diakhaby.

The league found no evidence of an insult from either their audio or visual footage while they also hired a third party lip-reading company.

Los Che have accepted the findings but added in their statement: “Even if no evidence was found does not mean that this did not occur.”