Florentino Perez has announced that he is standing in the presidential elections at Real Madrid as he seeks to win a fifth term at the helm.

The club confirmed the news on Friday after releasing the minutes of a club meeting where it was confirmed that Perez was seeking re-election. 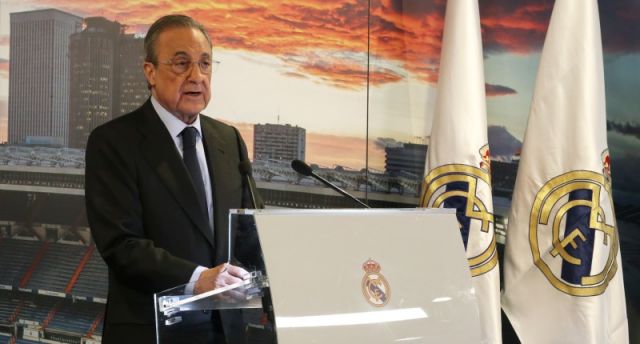 It remains unclear if any candidate will be in a position to challenge Perez for the presidency in this fresh round of elections. 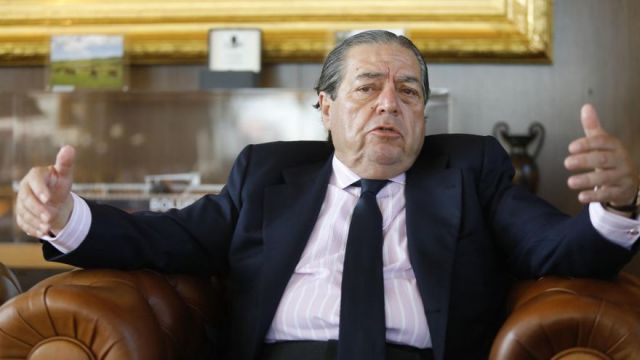 Perez’s first role as president ran from 2000 through to 2006, when he was subsequently replaced by Ramon Calderon.

Vicente Boluda – who was temporarily president between Calderon leaving office in 2009 and Perez returning – gave an interview to Marca this month whereby he hinted he may offer opposition.

Boluda claimed: “You always dreams of being the president of Madrid but I have not yet decided if I will present myself. The truth is that I do not think it is time to even make an election. The economic situation of the club is an urgent issue.”

Another possibility is Enrique Riquelme – who is aged just 32 and is the founder and largest shareholder of Cox Energy – told El Confidencial last month that he intended to one day challenge Perez, but it is thought he does not meet club criteria at present.