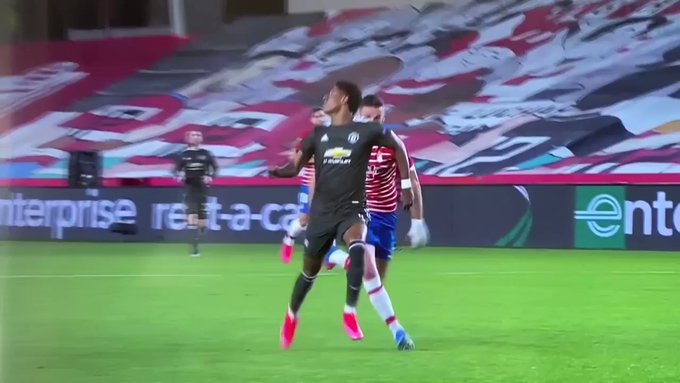 Granada hosted Manchester United this evening in the first leg of the quarter-final of the Europa League. It’s the biggest game in the club’s entire history given fifteen years ago to the day they were losing 1-0 in a game in Spanish football’s fourth tier. 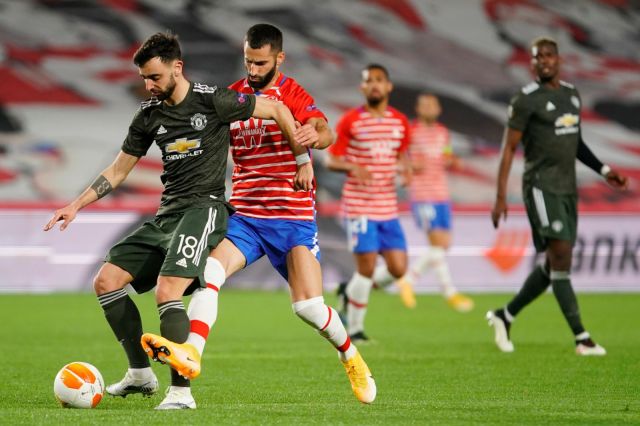 Granada were promoted to La Liga in the 2018/19 season, playing a refreshing brand of football under up-and-coming young coach Diego Martinez. They finished seventh last season to qualify for European football for the first time in their history, entering uncharted territory. The game started evenly, but it was United who struck first blood when Marcus Rashford controlled a high ball expertly before finishing coolly.

The Touch. The Control. The Finish.
Marcus Rashford is unbelievably good.pic.twitter.com/VYd1Yneifw 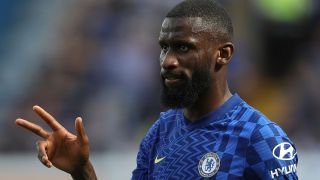 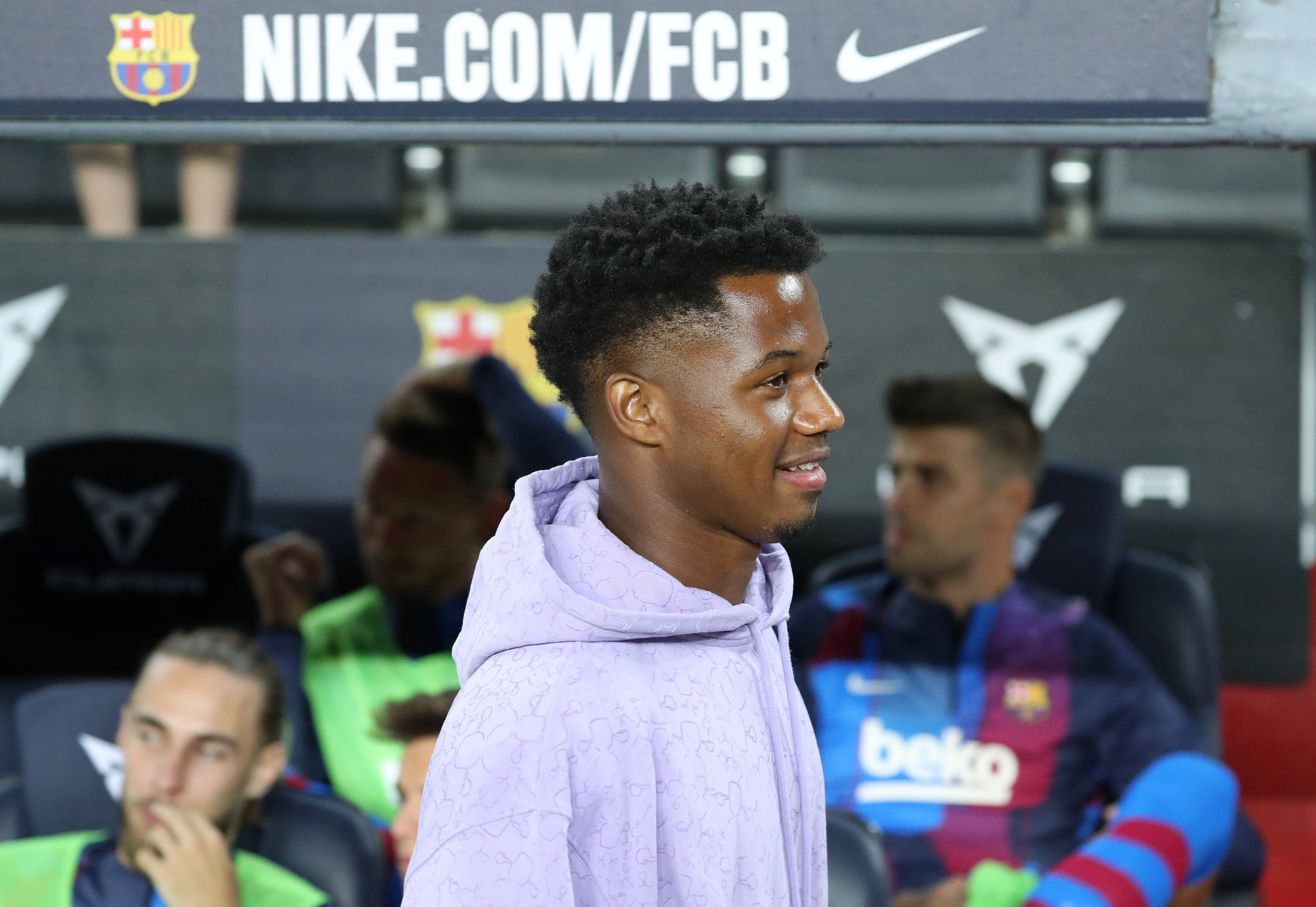