UEFA informed of 13,000 fans at San Mames for European Championships

The Spanish FA and Basque Government have informed UEFA of the potential capacity for fans at their sole stadium to host games in this summer’s European Championships.

Bilbao’s San Mames stadium has a capacity of 53,289 but the local authorities believe that only 25 percent of capacity is a realistic target – meaning a capacity of 13,000.

This is below the threshold that UEFA would like, as outlined by a report in Marca, with the organisation hopeful of 33 or even 50 percent capacities being reached. 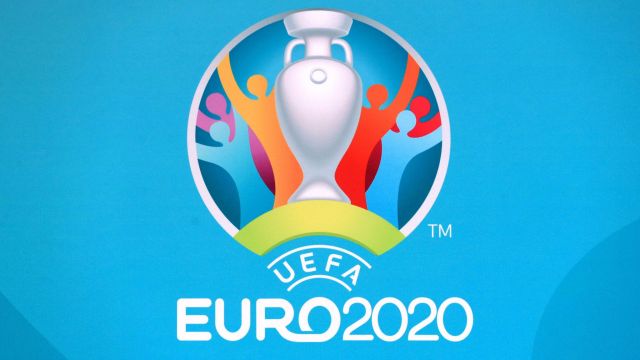 Saint Petersburg, for example, offers 50 percent of the capacity of its stadium – room for 34,000 fans – while Denmark offers 11,000 spectators at the Parken in Copenhagen , which is equivalent to 33 percent of the stadium.

Due to the Covid-19 pandemic and mass travel restrictions across Europe, fans at matches has always been an uncertain outcome this summer.

Spain’s fixtures against Poland, Sweden and Slovakia are all due to be held at the home of Athletic Bilbao, but it is highlighted how this was never a particularly attractive proposal for the city council (the most important voice), the Basque Government, the Provincial Council and Athletic themselves, as per a recent report in Marca,