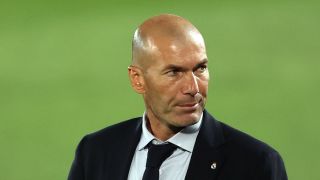 Real Madrid news is predictably dominated by the fallout from their Champions League quarter final first leg win over Liverpool. 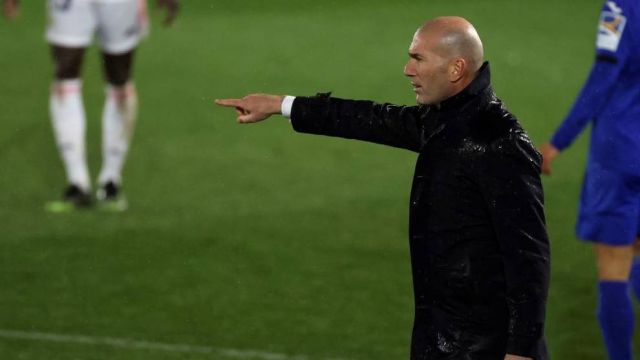 However, a remark from boss Zinedine Zidane also caught some intention, as he left the door open to a potential return to Juventus.

Zidane told Sky Italia, as per Marca: “Do I miss more Italy or Del Piero? Both! Italy is in my heart, I spent five years in Turin and Juventus is still important to me. Future at Juve? For now I’m here, we’ll see…”

Wednesday’s Barcelona news sees a report from El Mundo Deportivo claiming that Ousmane Dembele is focused on renewing his deal at the club. 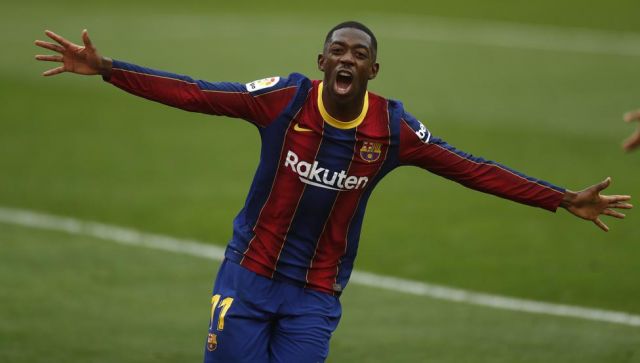 The forward has less than 15 months remaining on his deal at the Camp Nou and despite proposals from Manchester United and Juventus – the report claims – he is intent on staying at the Blaugrana.

One of the individuals who will be key in transfers and deciding player’s futures at Barcelona is Ramon Planes and the sporting director is reported to be on the verge of penning a two-year renewed deal. 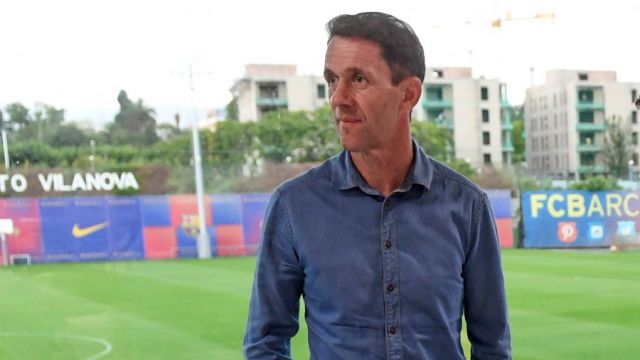 Planes has been a key figure in the recruitment at the club in recent years and assumed more control when Eric Abidal was sacked from the role last August.

The arrival of Mateu Alemany as the club’s new Director of Football this month and a potential pursuit of Jordi Cruyff has put the future of Planes in the spotlight, but now he appears likely to stay.