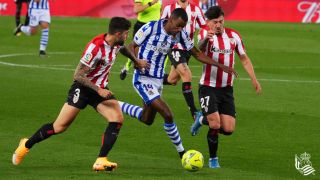 The game itself, however, was as tight as aforementioned final, finishing 1-1 at the final whistle. Athletic took the lead in the 85th minute through Asier Villalibre, only for Roberto Lopez to equalise four minutes later and ensure that the spoils were shared. 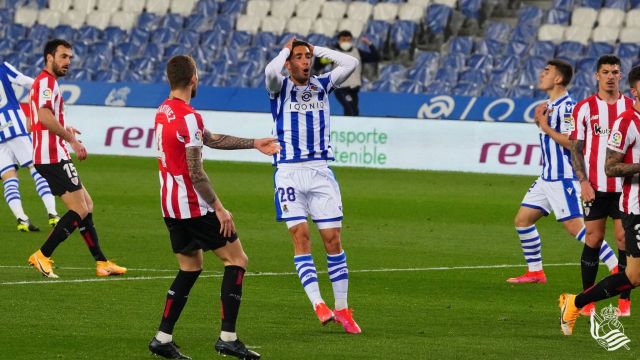