Barcelona have already begun work on their squad for next season according to Marca. Mateu Alemany took office as sporting director a few days ago and has begun to make decisions, one of which has been to greenlight the move to sign Eric Garcia when his Manchester City contract expires in the summer. 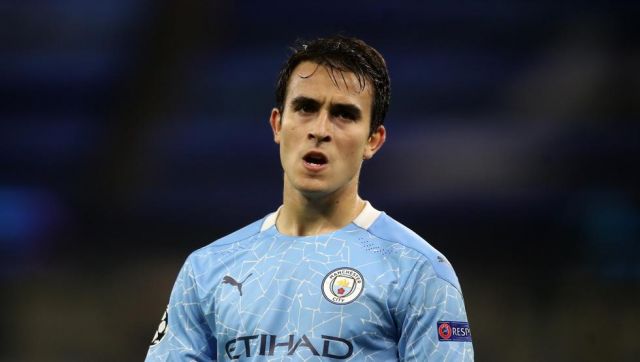 Things aren’t quite so simple, however. Garcia had agreed terms with Barcelona last summer, but the Catalan club could never close a deal with City. Now that his contract is expiring no agreement with City is necessary, but Barcelona are looking to modify and reduce the terms of the previously agreed deal. 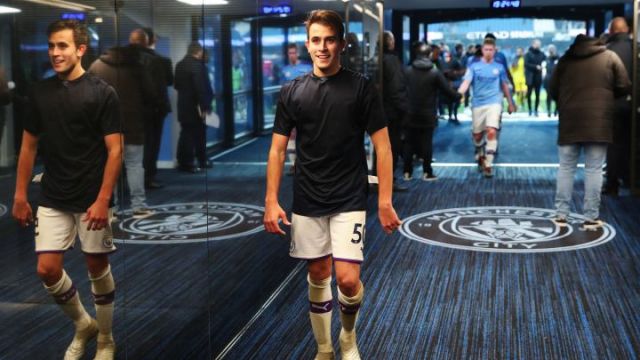 This has given Garcia pause for thought. He’s always wanted to return to Barcelona but is now being offered an inferior proposal to what had been agreed. Barcelona want the Catalan centre-back from a sporting perspective, but it remains to be seen whether he’ll accept the proposed cut or listen to other offers.