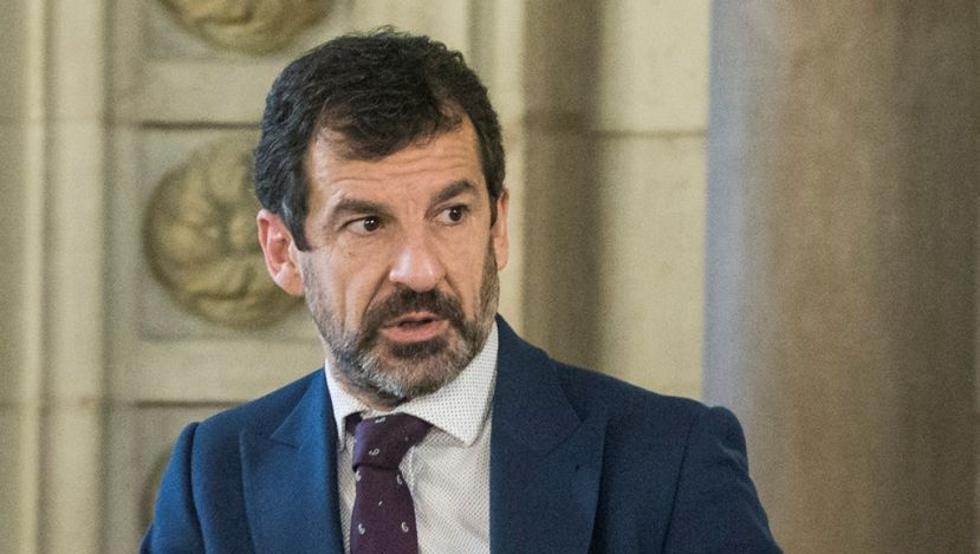 The election of Joan Laporta as the new president of Barcelona was always likely to herald huge changes off the pitch and so that is coming to pass.

Now, Laporta has appointed a new head of club security in order to oversee multiple operations around the Camp Nou and the club’s facilities to keep players and staff safe.

As per La Vanguardia, Ferran López – second in command in the Mossos d’Esquadra, the Catalan police force – has been afforded the role by Laporta. 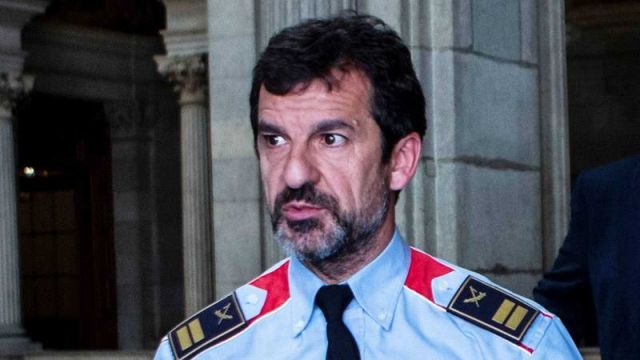 The current head of the club’s security is Xavier de las Moras, and it is unclear if he is leaving the club or simply no longer heading operations, in the lastest Barcelona news development.

López , with more than 27 years of experience and a career in the corps, was second only to Josep Lluís Trapero in the Catalan police.

Last month, a report in ESPN claimed the club were concerned at the use of TikTok to harass their players and the club want increased security around their training facilities to limit this exposure.