Now that it’s official Sergio Aguero won’t continue with Manchester City next season, there’s a clamour of European clubs interested in securing his services. It’s not often, as noted by Mundo Deportivo, that a player of his calibre and experience comes available for free on the market. 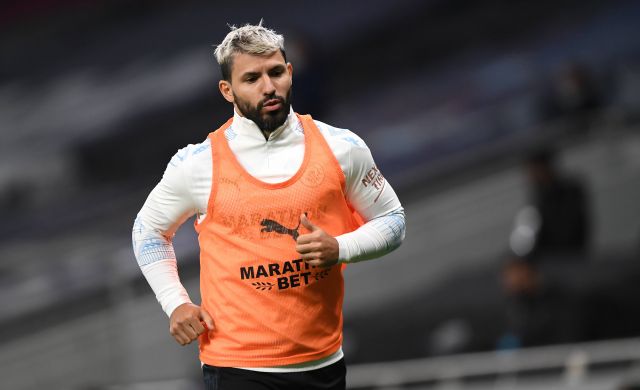 Barcelona are the Spanish club with the strongest links, something that makes sense given the presence of one of Aguero’s closest friends, Lionel Messi, at Camp Nou. Paris Saint-Germain and Chelsea are two other clubs linked with a move for the soon-to-be 33 year-old. 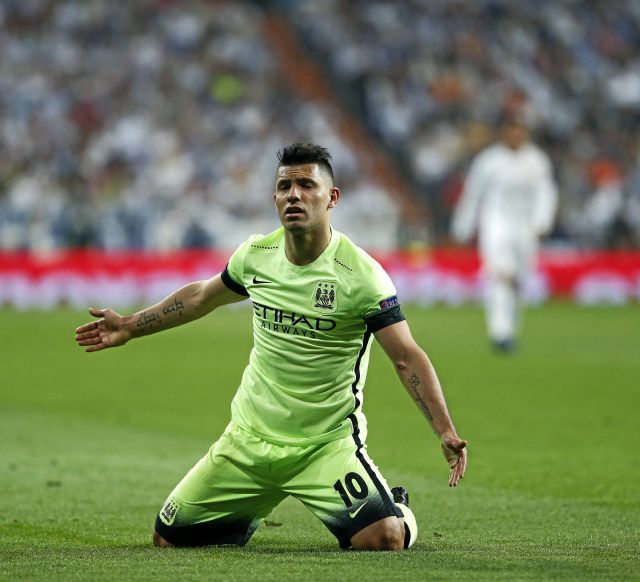 Reports in England suggest that Chelsea could be a good option for Aguero should he be in pursuit of a record. With 181 goals, Aguero is currently the fourth-highest scorer in Premier League history, six behind Andy Cole and 27 behind Wayne Rooney. Alan Shearer, on 260, is probably a bridge to far, but a couple of more years could see Aguero enter the top three. 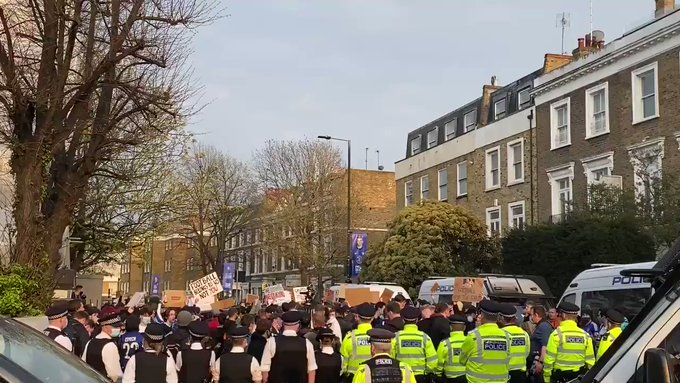