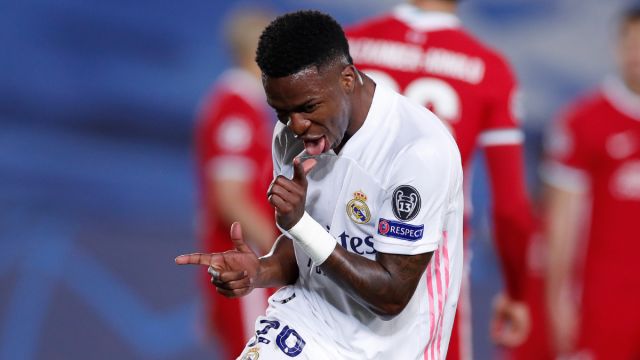 Sergio Ramos, an integral part of Madrid’s 3-1 victory over Liverpool in their last meeting, the 2018 Champions League final in Kyiv, was missing on this occasion after picking up an injury while on duty with La Roja. He was at the game, however, and tweeted afterwards that he was feeling “rage at not being on the pitch, but pride in seeing [his team-mates] do it.”