A report in Marca outlines how the Frenchman is considering including defender Marcelo in his starting line-up for the game.

The Brazilian has featured just 10 times this season across games in La Liga and European competition as he has firmly lost his starting role at left-back to Ferland Mendy. 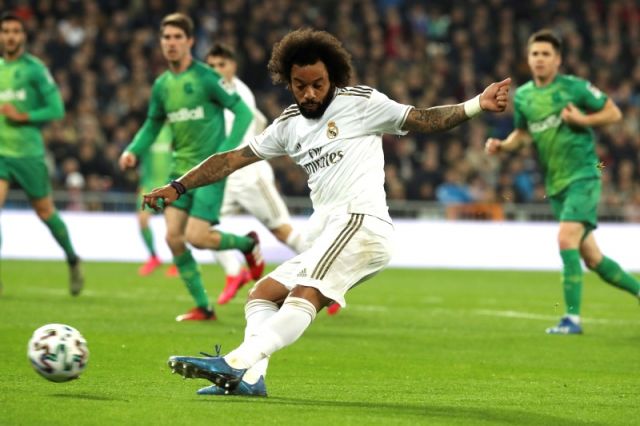 Real Madrid news ahead of this tie sees the absences of three key defenders with Raphael Varane, Sergio Ramos and Dani Carvajal among the absentees for Los Blancos.

It is unclear how Marcelo could be accommodated in any XI alongside Mendy, but Madrid could feasibly switch to three at the back with two wing-backs.

Marcelo has clocked up 520 matches for Madrid since joining from Fluminense in January 2007 and has established himself as a club legend in the 14 years since.