The future of out-of-contract Barcelona star Lionel Messi is set to be a significant story over the coming months.

It remains unclear if the Argentine superstar will renew his deal at the Camp Nou – which currently has less than three months remaining – or become a free agent on 30 June.

A report in Marca now claims that English Premier League leaders Manchester City are waiting on the player to make contact with them in what could start the process of a move this summer. 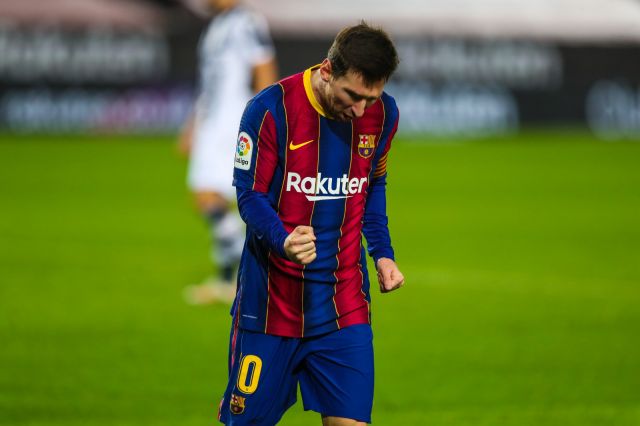 The report claims that City would have been willing to pay between €50m-70m last summer but would be entitled to a free transfer this time round.

Of course, the reunification with his former Blaugrana boss Pep Guardiola and the report claims that City could be willing to offer a two or three year deal alongside a pledge for Messi to end the career in the US at New York City, a franchise club of City’s.