La Liga chief Tebas on claims of racism in Cadiz v Valencia: “We have carried out an internal investigation procedure. It is clear that something happened”

La Liga president Javier Tebas has claimed that it is “clear” that “something happened” during an incident of alleged racial abuse during a league encounter on Sunday.

Valencia defender Mouctar Diakhaby alleges that he was racially abused by Cadiz player Juan Cala during the 29th minute of Sunday’s clash.

Diakhaby walked off his pitch, with all of his teammates following him in an act of solidarity. 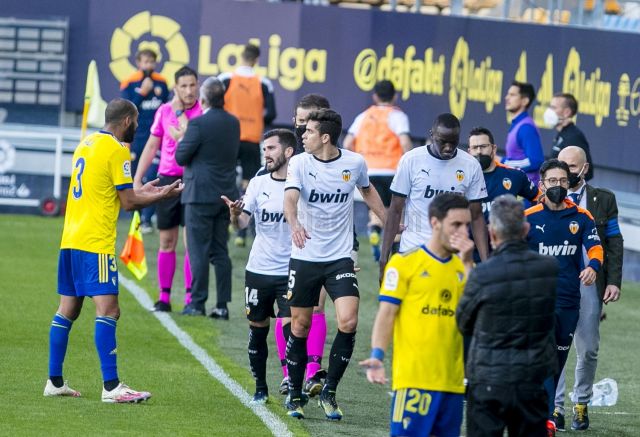 However, the game was soon after restarted without Diakhaby – who was substituted off.

On Monday, Valencia president Anil Murthy held a phone call with Tebas in which he urged him to investigate the incident and clarify precisely what happened both on the pitch and why the game resumed.

Now Tebas has given an interview in which he has claimed that the league has already had an internal investigation of the incident and believes that it is clear that something wrong was said, whilst pledging to continuing to fight against racism.

Tebas said: “We have carried out an internal investigation procedure. It is clear that something happened, that you can see from the reaction of the Valencia player (Mouctar Diakhaby). From La Liga we condemn any act of racism and we will act against it.” 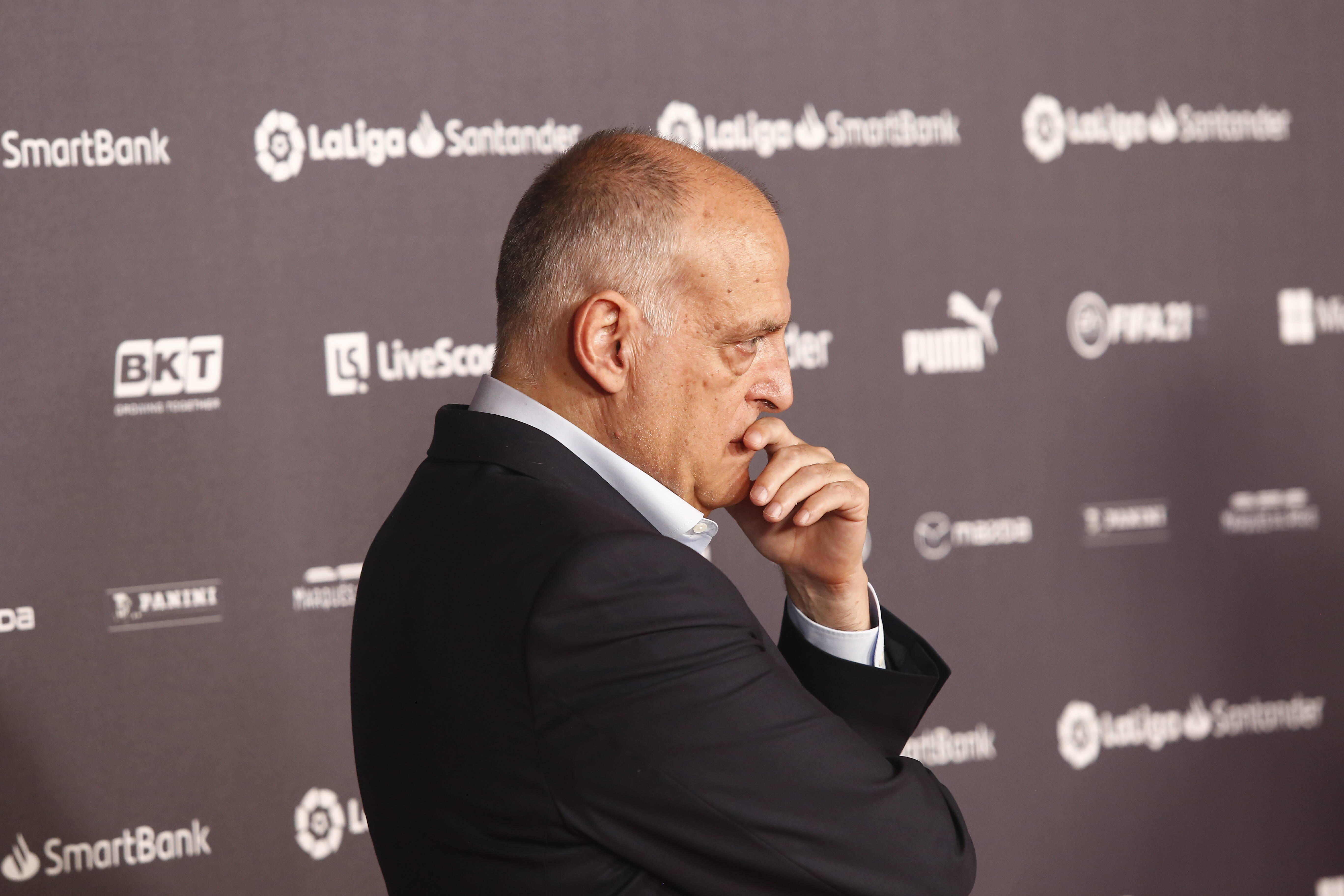