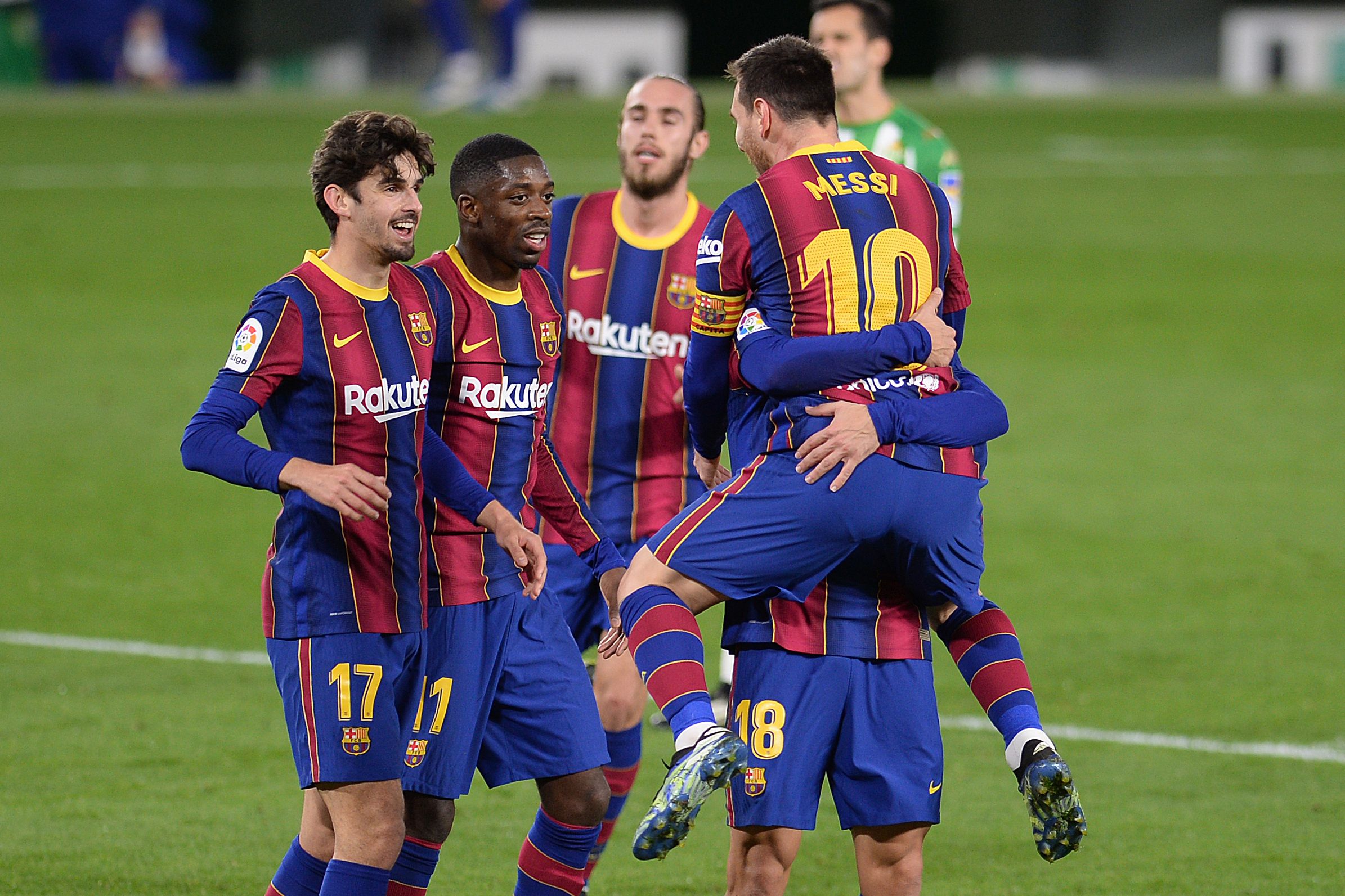 Barcelona best team in Europe on this attacking measurement

They are on an incredible run of form in La Liga by sweeping up 48 points in their last 18 matches to reignite their title challenge.

Barcelona are right back in the title mix but they are also far and above all their domestic league rivals in terms of goals scored – they already have 67 in the division this season, at least 16 more than any other side.

Now, performance analytical site Whoscored.com has outlined how the Blaugrana’s shooting on goal is the most accurate of any side in Europe’s top five divisions.

The Catalan giants have a shooting accuracy of 44 percent – three percent more than Bayern Munich and Manchester United, who are next highest on the list.

The second highest Spanish side is Atletico Madrid – on 40 percent – while Villarreal are third in Spain and eighth on a European scale, with a 39 percent accuracy.