David de Gea will leave Manchester United this summer according to reports in The Mirror and carried by Marca. The club have made a decision to end the former Atletico Madrid goalkeeper’s stay at Old Trafford after ten seasons and over 400 games. 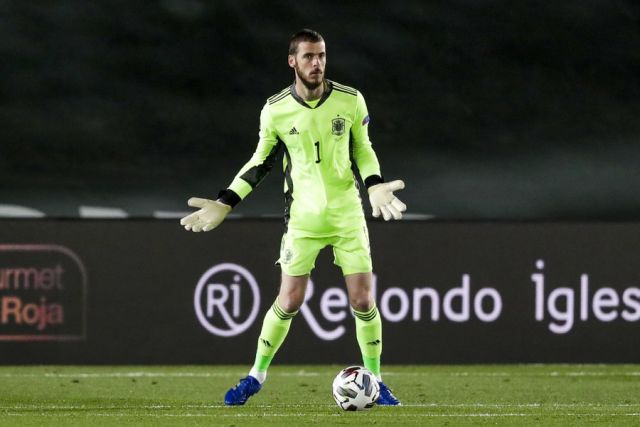 De Gea is one of the highest earners in the Premier League, but is no longer the first choice at United due to the emergence of Dean Henderson. He’s conceded just four goals in the six games De Gea has missed through paternity leave, accelerating a decision that’s been a long time in the making. 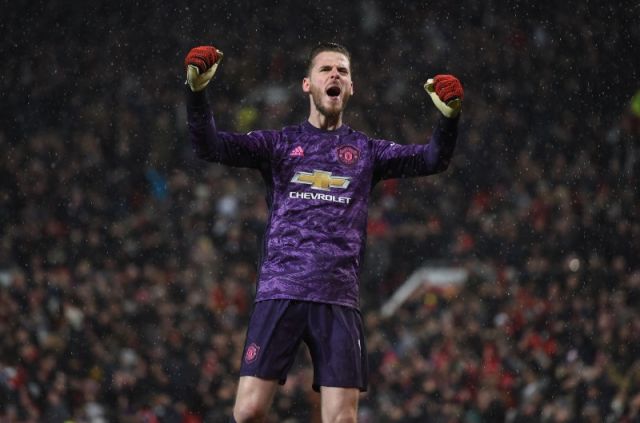 De Gea still has two years left to run on his current deal, however, with a salary of €411,000 per week, the highest in United’s squad. He’s been linked with several clubs in recent months, with Paris Saint-Germain emerging as a contender. It’ll be difficult finding someone willing to take on his salary, however.