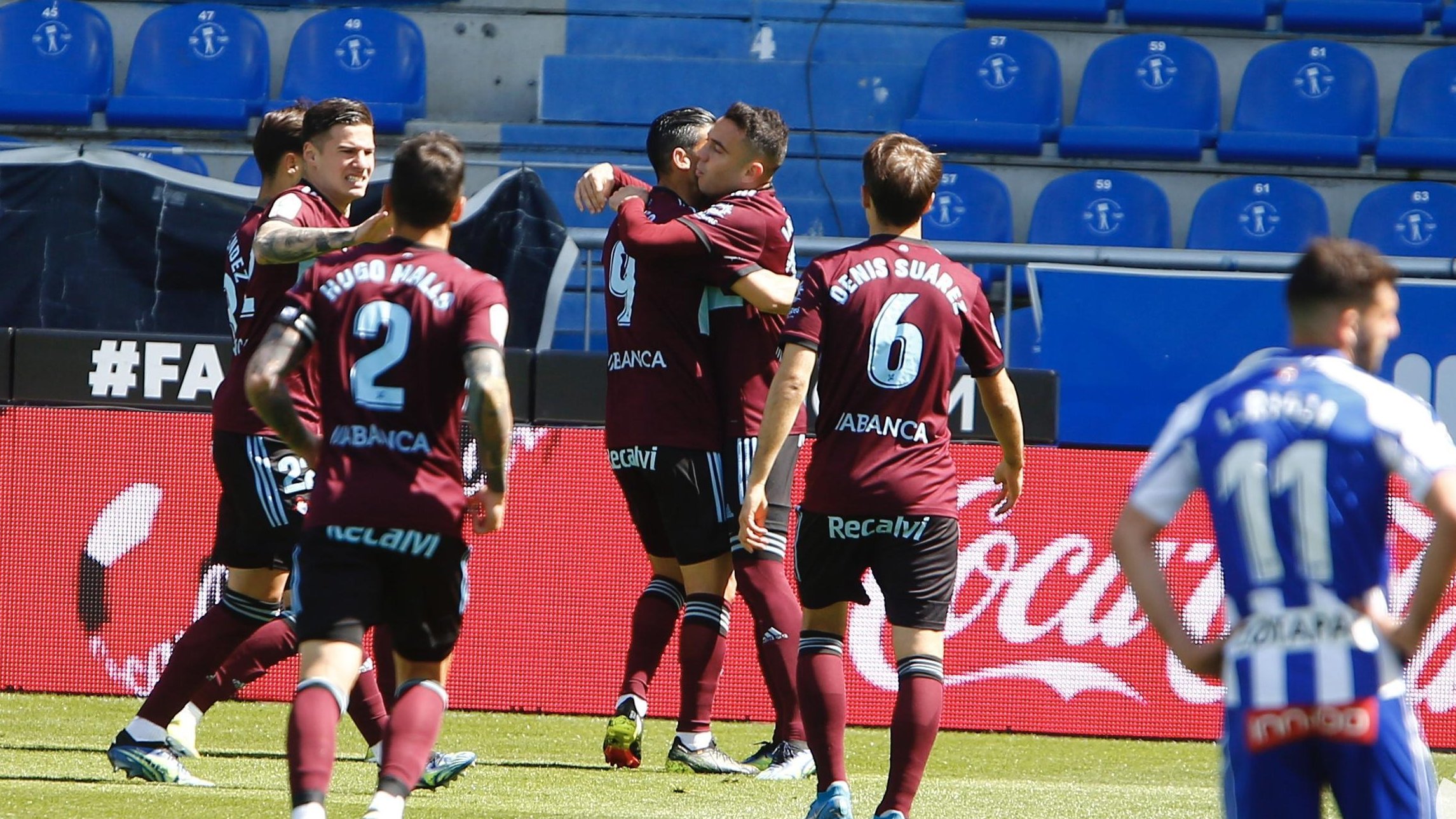 Celta Vigo pull off impressive 3-1 victory away at Alaves

Celta Vigo pulled off an impressive 3-1 win against Alaves at Mendizorroza on Sunday afternoon in La Liga. They raced into a 3-0 lead inside the opening 20 minutes, with Nolito, Iago Aspas and Santi Mina all scoring. Florian Lejeune’s goal four minutes from time proved to be nothing more than a consolation. Jeison Murillo was sent off for Celta in the second half. 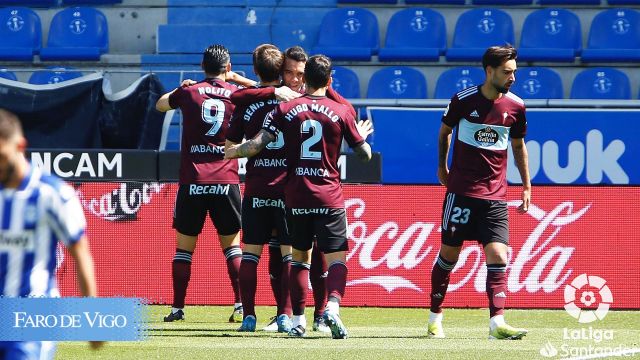 The result sees Celta climb to eighth in the league table, above Levante, Athletic Bilbao and Granada. They’re now seven points behind Real Sociedad in seventh. Defeat means that Alaves are now rock-bottom, having lost four of their last five. They’re three points from Elche and safety. 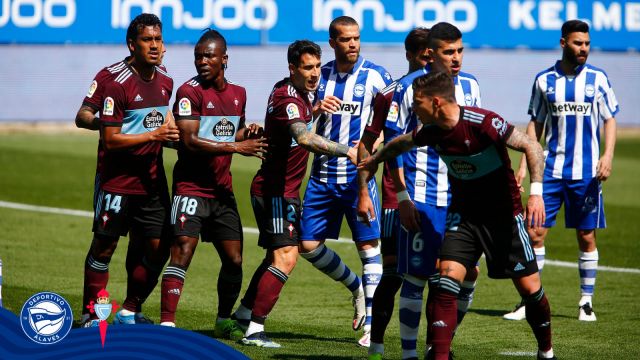 Alaves travel to San Mames to take on Athletic next before welcoming Huesca to Mendizorroza in what promises to be an intriguing game in the relegation battle. Celta host Sevilla next Monday evening in Galicia before travelling south to Andalusia to face Cadiz the following weekend.