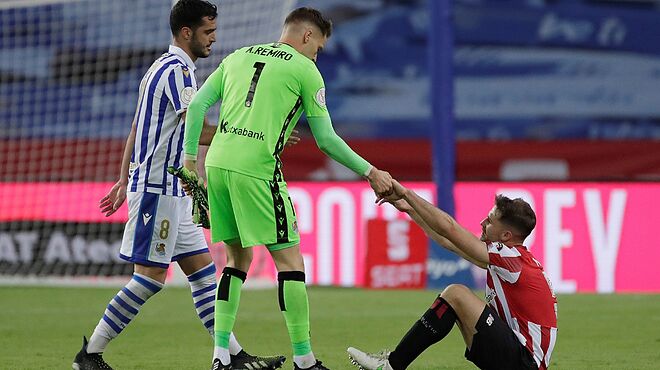 Athletic Bilbao have left Seville without the Copa del Rey, having lost the first ever Basque derby with Real Sociedad that had the title on the line. Athletic face La Real again in just three days in La Liga as noted by Marca, so have no time to lick their wounds, but retained pride even in the face of defeat on Saturday evening. 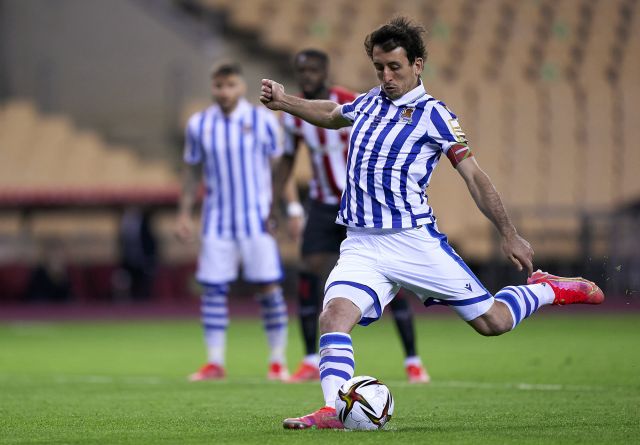 After Wednesday’s derby, Athletic are counting down the days until they face Barcelona in the 2021 final of the Copa del Rey, again at La Cartuja. They don’t just have bad memories in Seville, however, having beaten Barcelona to win the Supercopa de Espana there back in January.

“A couple of months ago we had the good side of the coin when we won the Supercopa and now we have the bad,” Iker Muniain said post-match. “We are hurt by not having achieved what we wanted. We congratulate Real Sociedad, but this continues and in 15 days we have another final. We’re going to be able to get up and enjoy something beautiful.” 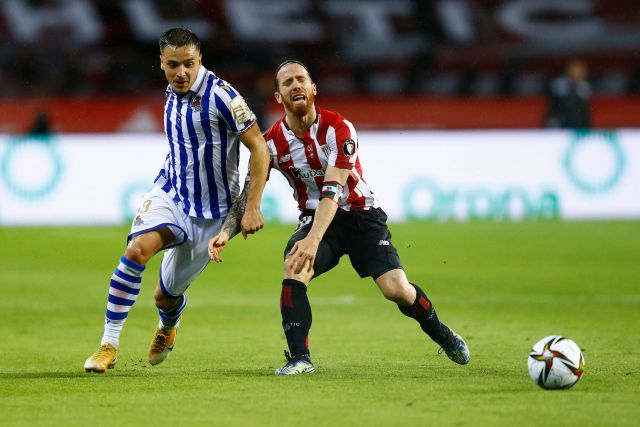 Athletic didn’t do themselves justice on the night, playing a game far from their capability and unlike the identity Marcelino, who won the previous Copa with Valencia, has instilled in the team since taking the reins at the dawn of the year. They’ll have to recover quickly and refocus their energies on their league form, where they’re fighting for the seventh place finish that will enable them to enter Europe if they fail to beat Barcelona in the Copa.